Use our RSS Feed to keep up with the latest news and events from the SVA BFA Film & Animation program.
April 13
2016 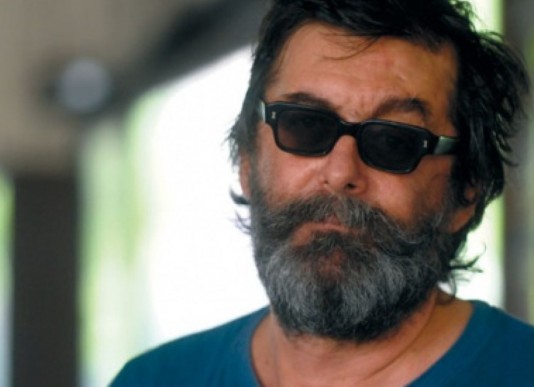 Zoran Amar has been teaching at SVA for more than a few years. But before he became a United States Citizen, Zoran lived in his home of (what was once) Yugoslavia, where he made his most acclaimed feature film. Now, 30 years later and with a full restoration, Šmeker is being screened at the SVA Theatre. My film Šmeker is older than my students. It’s now thirty years old and some change. When Šmeker came out, Yugoslavia was still one country but it would soon fall apart with so much destruction and murder it is hard to believe even today.

While my film caused much controversy, at the same time it attracted a very large audience. In my hometown of Belgrade, Šmeker was bigger box-office hit than Terminator 2. Friends were teasing me, saying it’s because Serbs had become as lazy as Americans when they had to read subtitles. Fun aside, official critics ignored it, while simple folk liked it. Teaching film production I try not to talk a lot about art. I avoid big words about creativity and talent, simply because I don’t want students to fall asleep quickly. But, from time to time, I say the following: The test of time is the only true test for every film. If it ages well, it means it managed to capture something that lives, something authentic about life and human emotions. I am curious and excited to see how Šmeker, my own film, feels and moves at the ripe age of thirty.