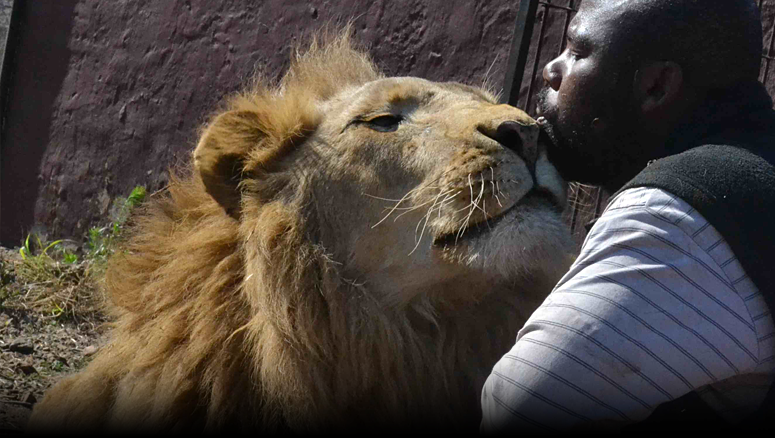 Project: Some of Us Go Wild

Some of Us Go Wild was shot on location in South Africa at a rare white lion facility, called “The Kingdom of the White Lion.” This documentary explores this reserve and the advocacy behind protecting wildlife conservation, as well as the extraordinary relationship between human and predator. After its premiere at the Dusty Film Festival, Some of Us Go Wild showcased at Philadelphia’s community film festival. It has been screened in South Africa as part of the “Kingdom of the White Lions” personal collection and is one of their cherished works.