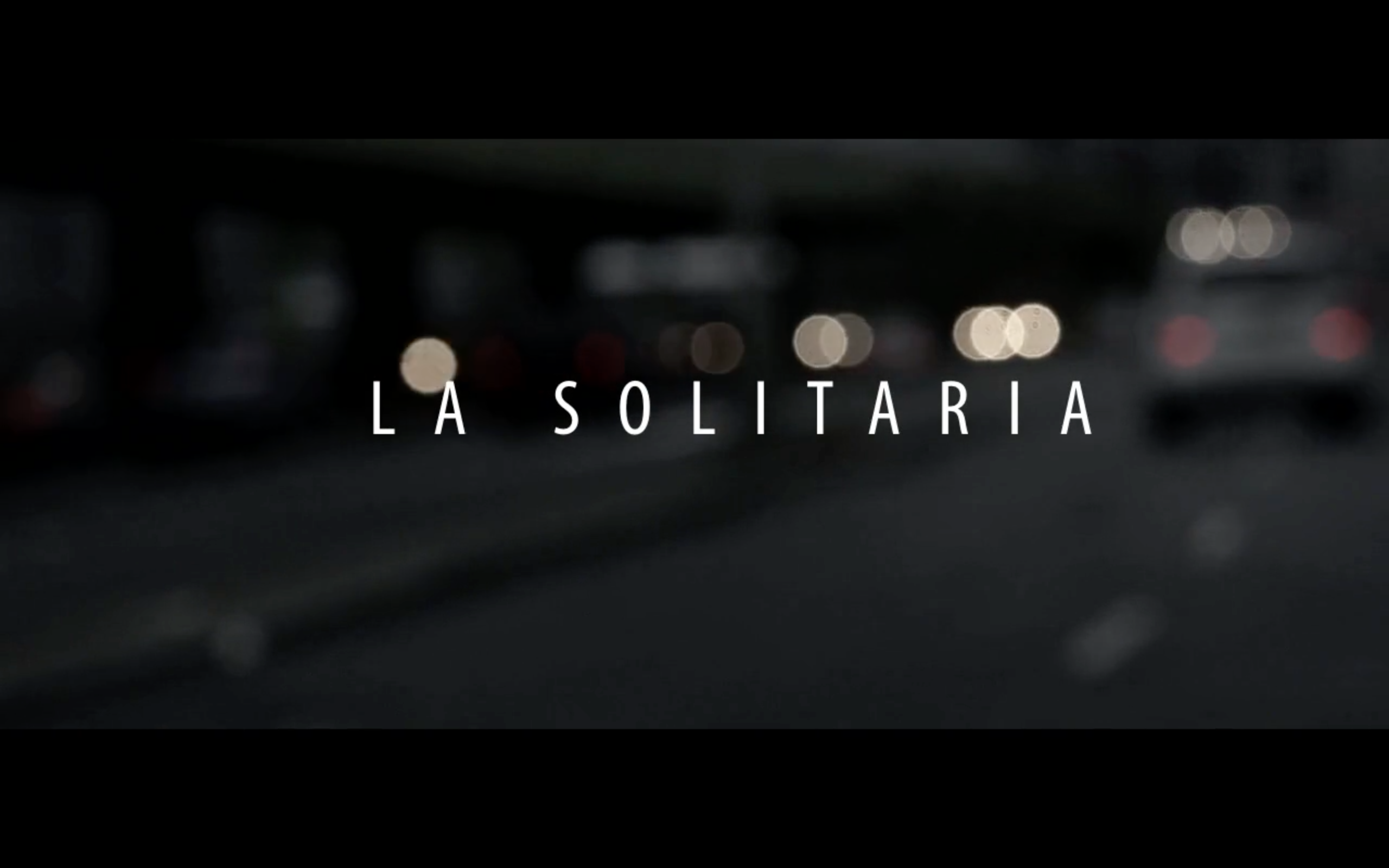 Nelson Isava is a filmmaker from Venezuela, currently living in New York City. After collaborating extensively in film festivals in the capital city of Caracas, Nelson decided to study film in college, thus deciding to relocate to New York. His experience there has led to numerous showings of his work in different local film festivals. He is currently working on the script of what it hopefully be his first feature film.

For Nelson, storytelling goes beyond a form of expression, it is a way of recording human consciousness in a medium that rings true and honest to anyone who experiences it. He wishes to continue to make films about people, about our struggle, our fears, our flaws, our resilience, our hopes and our capacity for empathy and heroism.

La Solitaria is a story about how life can send some of us through a downward spiral when confronted with extraordinary circumstances. A story about a mother willing to sacrifice everything she believes in, in order to save her son.

To read more from Nelson, check out his blog he wrote for us, here.