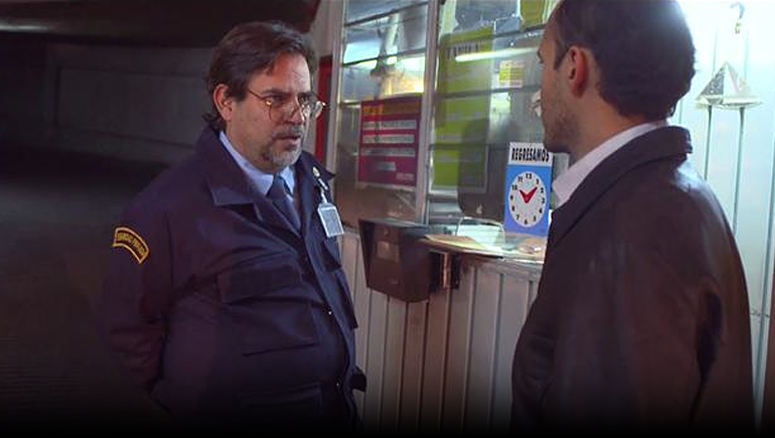 Since he began crafting his talents at the age of 14, Jorge Arzac’s approach to filmmaking derived from a wide spectrum of exploration, training and insight. It was in his teens that Arzac grew fond of 3D animation and music production; one day he picked up a camera and couldn’t put it down. Arzac attended the School of Visual Arts in NYC, where he received a degree in cinematography. His thesis year, Arzac stepped forward to produce and direct his very own feature-length film in Mexico City, Los Medios de Intercambio. The film went on to receive four awards at the 2012 Dusty Film and Animation Festival, including: Outstanding Film, Outstanding Achievement in Directing, Editing and Cinematography. Arzac currently resides in New York City and continues to explore, create, and meet incredible people.