Use our RSS Feed to keep up with the latest news and events from the SVA BFA Film & Animation program.
March 22
2016 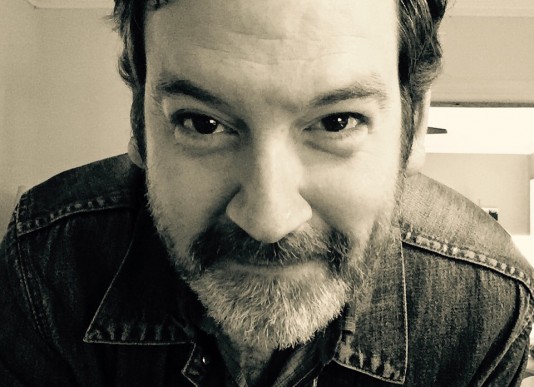 Every independent filmmaker needs to know Adam Schartoff. He is a film curator, festival coordinator and moderator, who interviews filmmakers weekly on his podcast, Filmwax Radio. Now Adam brings his exceptional access to SVA, bringing in a new film and its director every month. This month: Remote Area Medical.

I am thrilled to once again curate a film series – especially in conjunction with SVA Film. I love to share my taste for particular films, and create engagement with both audience and filmmaker after the screenings. It’s a uniquely gratifying experience.

I do a variety of jobs in the film festival/promotional circuit: a weekly film podcast; TV interviewing, and screening committee work with Tribeca and Rooftop Films. Occasionally, I end up on a film festival jury or moderating a panel, as I did last week at SXSW.

That panel was aptly called Indie Film & The Death of the Theatrical, and discussed how indie films and movie theaters can mutually thrive in a future that is often described as bleak. Among my panelists were Alamo Drafthouse founder, Tim League, and Gathr Films founder, Scott Glosserman. Though theatrical releases are going the way the of the rotary phone, the conversation was actually optimistic and proactive. The consensus seemed to be that despite the ease of watching films on digital platforms, people still like to get together in dark rooms and watch movies together. Screenings allow us an immersive experience in that regard. That doesn’t happen streaming Hulu on your Roku.

I hope you join us tomorrow (Wednesday, March 23rd) at 6:30 for a screening of an exceptional documentary, Remote Area Medical. The film is inspiring and rewarding in ways you’ll remember for some time. Plus, you’ll also have the opportunity to meet co-directors Jeff Reichert and Farihah Zaman after the film.

Here is a link to the conversation I had with them on my podcast last year: http://rooftopfilms.com/blog/2015/03/filmwaxradio-episode-278.html

Our next and last screening of the semester will take place on April 20th. This is a screening of Day Night Day Night with the director Julia Loktev and editor Michael Taylor. Here’s the trailer: https://www.youtube.com/watch?v=_9W4G-v6Fxs

Please add to your calendar!