Use our RSS Feed to keep up with the latest news and events from the SVA BFA Film & Animation program.
November 16
2016 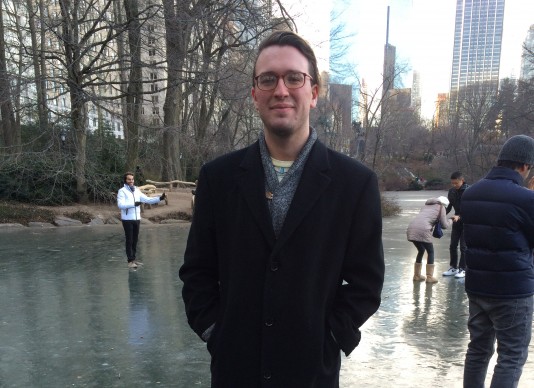 We get what we deserve.

I was asked to talk about why people overwhelmingly voted for Donald Trump in my hometown of Staten Island. The answer is simple – like you, the people of Staten Island had their own reasons. Yet in the last week, I’ve seen countless Facebook posts with “#notmypresident,” and people proclaiming they can no longer be friends with anyone who voted for Trump. Why?

The truth is that Donald Trump is the President we deserve. He won the presidency according to the constitutional framework that governs our free elections. You don’t have to like him but for the next four years he’s OUR President. In any other election in American history, Donald Trump might not have won. However the Democratic party chose a representative with so many issues that she lost to a racist reality star.

Over the past week, I’ve seen the protests and watched my friends shed tears over the next leader of the free world. You might protest on the streets but where were you when it mattered? How many of you went door-to-door volunteering? How many of you pushed for your beloved Bernie to win the nomination, then sat it out when he didn’t.

I’ve seen posts from my Manhattan liberal friends sharing articles about Staten Island and how we must all be homophobic racists because we voted for Trump. Sounds similar to Trump’s generalizations of Mexicans or Muslims.