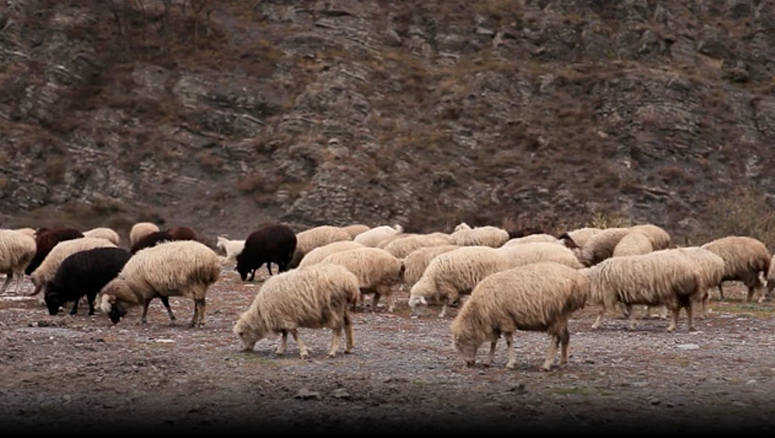 Shortly after emigrating from Russia to the United States, I realized my love of art and its immense cathartic abilities. My cultural background serves as the basis for my cinematic work, which draws influences from Russia’s social and political turbulence. Since completing Day of Knowledge and graduating from SVA, I have been working for Beast Editorial, a New York City-based postproduction facility specializing in commercial editing. I’ve also contributed to a series of film projects, including my role as assistant editor on the feature Kilimanjaro, which premiered at South by Southwest in 2013.