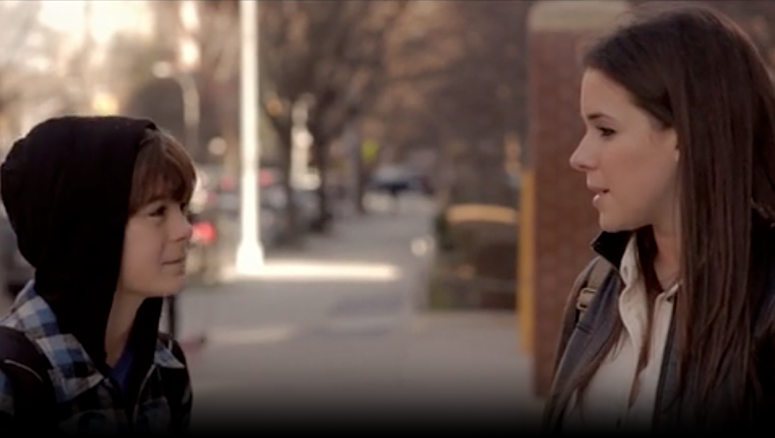 I love the idea that we all go to the theater to watch something projected on a screen with all these strangers sitting next to each other watching this one image, engrossed in it and feeling those emotions, yet none realize it’s not real or tangible, it’s only an idea. An idea sprawled out onto a screen, and we connect so strongly to it. Just like a Placebo effect, our brains are “tricked” into feeling these emotions. There are so many people on this planet that it’s so hard to even fathom the amount of love, hate, pain, anger, or whatever emotion that is going on with every person. That was the idea behind Placebo: to tell multiple stories, with as many aspects of human emotion as possible. Movies are that place we go to escape, it gives us a chance to live through someone’s life, or multiple lives, and come out of it feeling something.