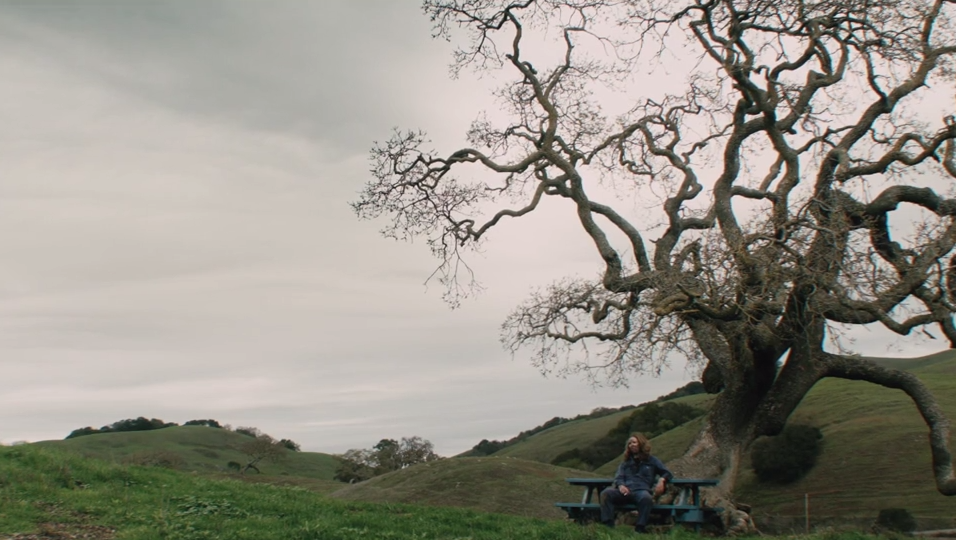 As far as Jet Pack Wisdom:

It’s not as important to me that I think my work is “good” but rather that I can call it complete. I’ve always had a bad habit of losing steam on a project when I recognize it isn’t going to turn out the way I envisioned. But how can you even judge a thing before it’s finished? You can’t. By abandoning it, you don’t just fail to make something of quality, you fail to make something at all. As an artist, the hardest thing isn’t getting a piece to turn out as planned, it’s learning how to accept a piece when it doesn’t.
The night before production for what was to be my original thesis film, I lost my entire principal cast. I looked at the unfinished prop jet pack that my brother Sean and I had been building for the past two weeks. Up until then, it had been our biggest hurdle in getting the film made. Now it didn’t even have a film to be in. At that moment, all I wanted was to throw the thing off a hill. The next day, that was our first shot.

Jet Pack has been sent off to several festivals, and I’m still waiting to hear back. I’ve got a couple projects in development, one that I’m excited to get shooting on is a comedy web series with good friends and fellow SVA alum Pat Daly and Charlie Purdom. And I’ll finally be shooting a short based on the first script I wrote for thesis.