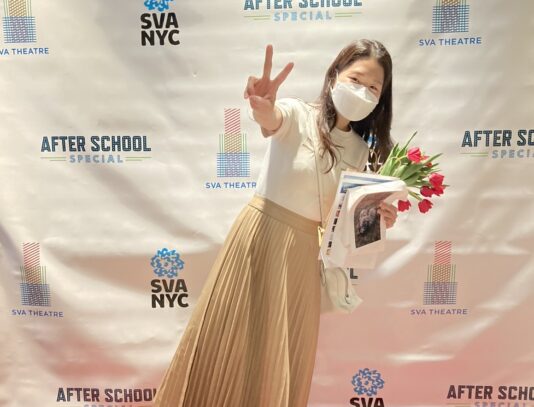 Julie Jang is having her film screen on Thursday, March 17th at the Museum of the Moving Image’s First Look Festival! All SVA students and faculty are able to attend for free by showing their SVA ID at the door. Here, she writes about the importance of finding the right story to tell.

I am not a filmmaker who has submitted to many film festivals. But, if someone asks me what they need to know before going one, I would tell them to make sure to have a story that people will listen to. I always had ideas of topics and news that people must know about. And then, I turned that into a story. So, I knew what kind of story I wanted to tell people before making a film. I spent most of my time writing a script before shooting. When I lost the film location on the day before shooting, I panicked so much but it was okay after all because I knew what I am shooting with my script.  Don’t panic even if you lose your location! I just looked for a new location for a day to shoot the film. The story comes first and the rest comes later. Then, people will watch your film because they are curious to find out what it is about. And, your film will be special at a film festival because that makes your film competitive amongst other films in the film festival. 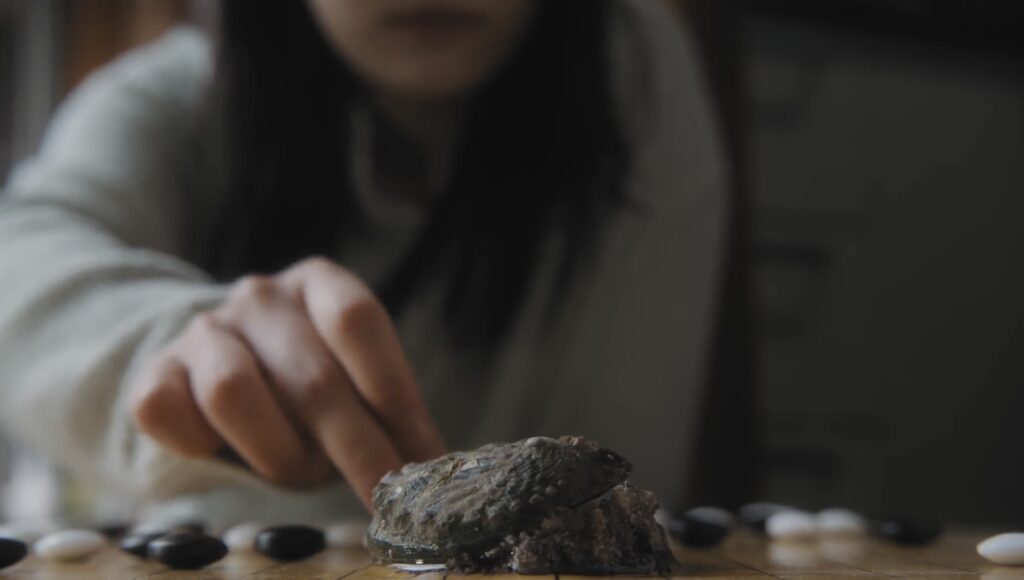 Second, you need luck, because you will need good people to make your films with. I had really talented people on the The Tempest team. Murphy Yu, who is the editor of The Tempest and also was a classmate at SVA, always is very passionate about film editing. When something went wrong in editing, Murphy always knew how to fix it. And we always talked about the film day and night through WeChat to make the film work. I think we made a great team together. Also, I had really instructive classes at SVA. I remembered that my thesis advisor, Joan Brooker, mentioned the importance of not having unnecessary dialogues in a script in writing class, so I learned to convey the story with pictures. It was very helpful. And I was very lucky to meet great teachers and friends at SVA to make films together. 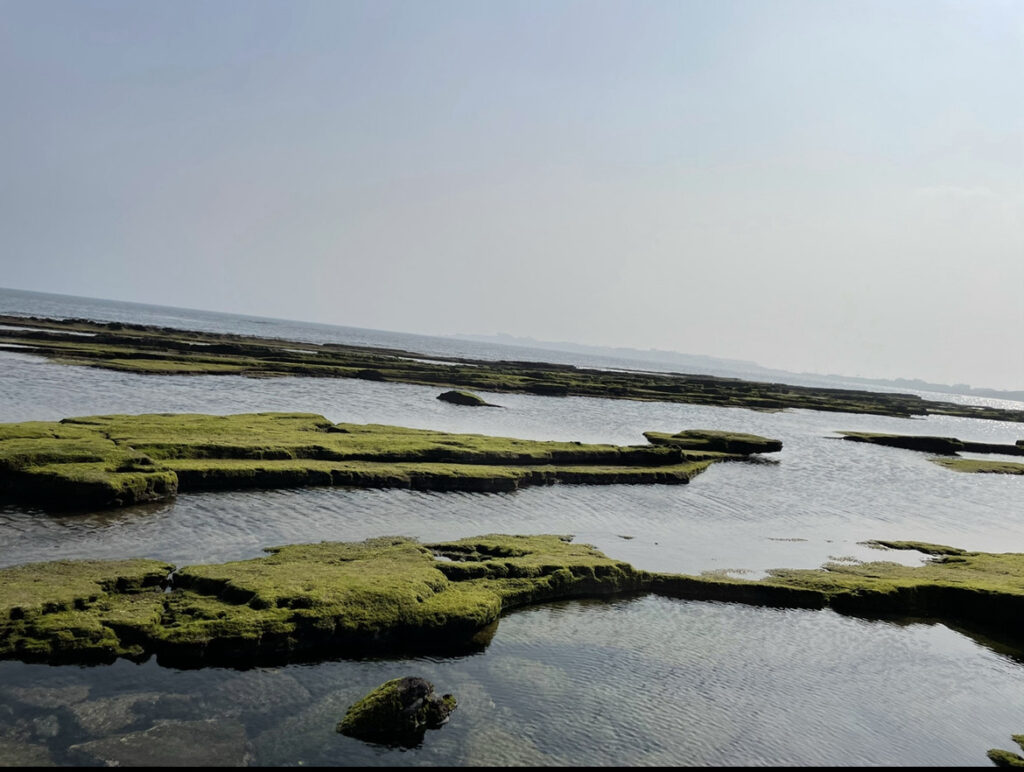 Lastly, don’t forget to have a music license. I know the O.S.Ts from other films sound amazing, but it will take more time to adjust sound and music later. Good luck! 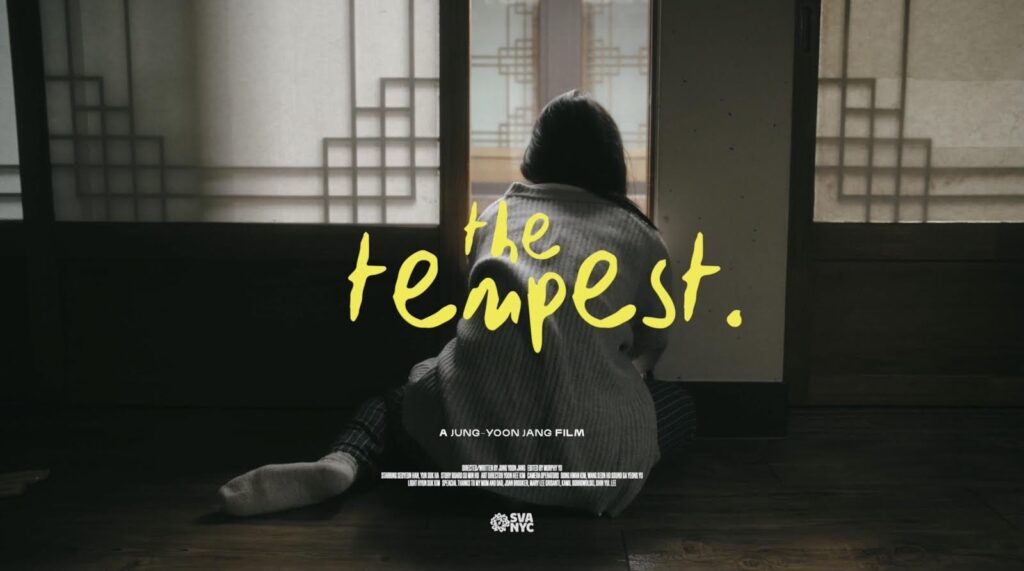