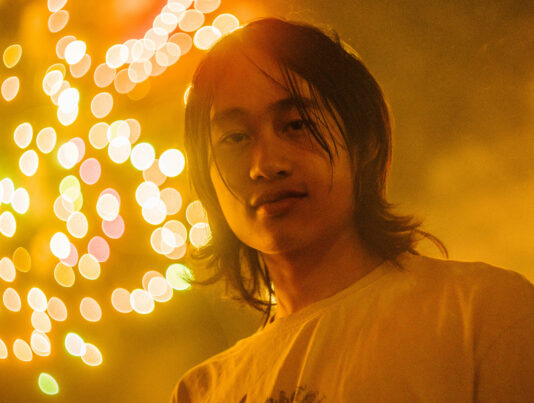 Last month, I was selected to attend an ASC Master Class by my professor Dejan Georgevich, ASC. It was the first time the class had returned in person since the pandemic. The course was instructed by ASC members Fred Murphy and Declan Quinn, and later, we were joined by other well-respected cinematographers. The attendees were professionals who have worked in the industry for years. Without hesitation, I said yes to the invitation.

As one of two SVA students, my friend and classmate John and I arrived at the school at 8 am on Friday to prelight the bar set for the session on Saturday. We were instructed by gaffer Doug Shannon, who gave clear directions. I never stopped or got confused about what to do. Tasks came one after another. I also observed how DPs collaborate with the gaffer professionally. Mr. Fred Murphy pulled out Shotdeck to reference the lighting he was picturing. The general lighting was done swiftly, but we spent the rest of the day tweaking the setup. We tried out all possible lighting scenarios to find the best way to assist the visuals. I learned from Fred that there’s always going to be a better way to light, but we have to know when to stop and work with what we have. 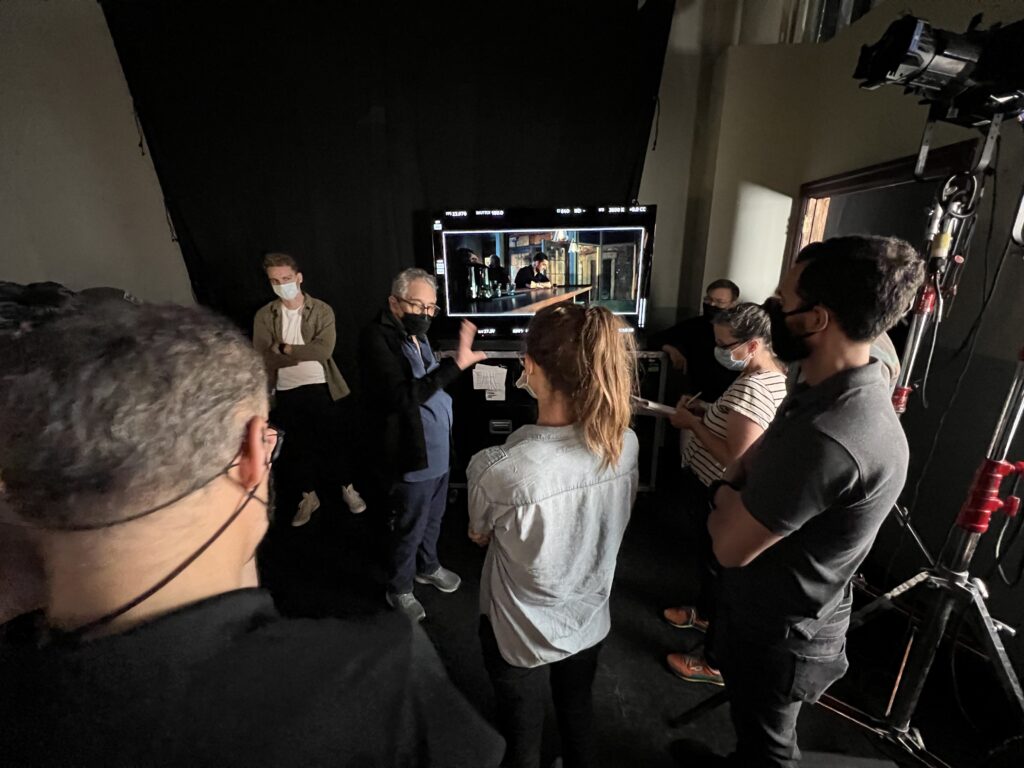 After a quick lunch, John and I returned to the studio, awaiting others to return. An older man with a fun hat walked in and looked around the set. I thought he was the actor for the scenes, but as he shook our hands he introduced himself as Stephen Lighthill, the president of ASC, and my mind went blank for a few minutes. Thank you, John, for keeping the conversation going with him.

The day ended quickly, as we kept ourselves busy. On Saturday, we officially started the class. The day’s objective was to shoot two short scenes, each shot by a different DP. We began with Fred shooting on an Alexa Mini LF with DNA lenses and moved on to Declan with a Sony Venice and Baltar lenses. Throughout the day, we were constantly adding changes to the setup. Sometimes, a c-stand snuck itself into the shot, and sometimes a light decided to spill onto the lenses. As the shot went on, minor problems showed up, and as cinematographers, our job was to keep finding and fixing those problems. 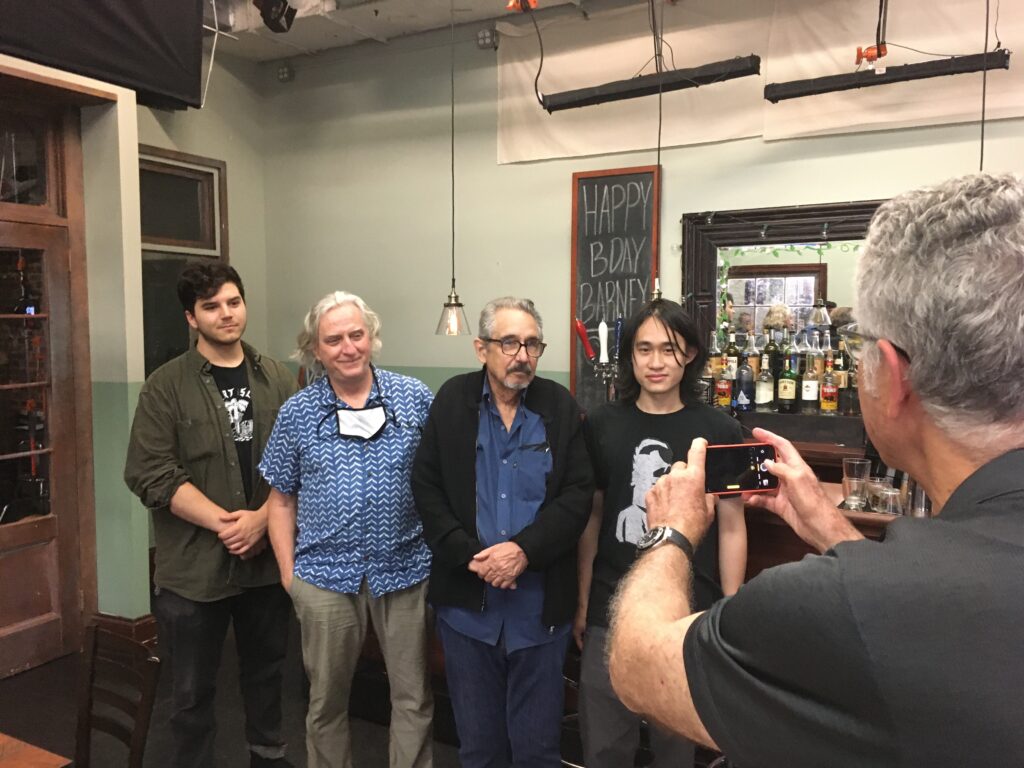 When we finished the two scenes, I was amazed by how different the styles were for the two DPs. Fred Murphy, for example, preferred a moodier and darker tone, while Declan Quinn shot in a higher ASA to preserve more detail in highlights and acquired a small amount of noise. I learned that there’s no one better shot than the other. It’s all up to preferences and what helped tell the stories. A noise-free image is not always better. An orange and teal look is not always overdone. Choosing the right tools for the job is more important. 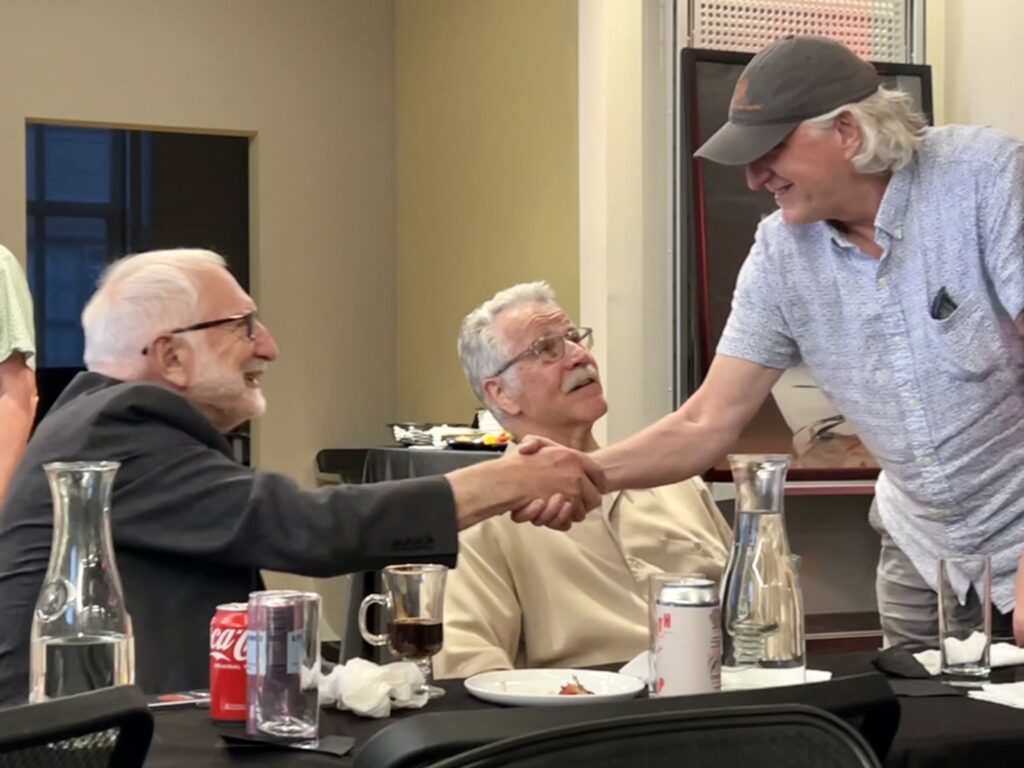 I have to admit that during the Q&A after each session, I couldn’t understand half of the techy details they were talking about. For example, the detailed process of how RED compresses their files and how to uncompress them in post. David Mullen, ASC, was sitting with the students and sharing his experiences and more technical stuff. Even though I was confused about things, I’m happy to know that they are things I can figure out eventually with more research and lessons. 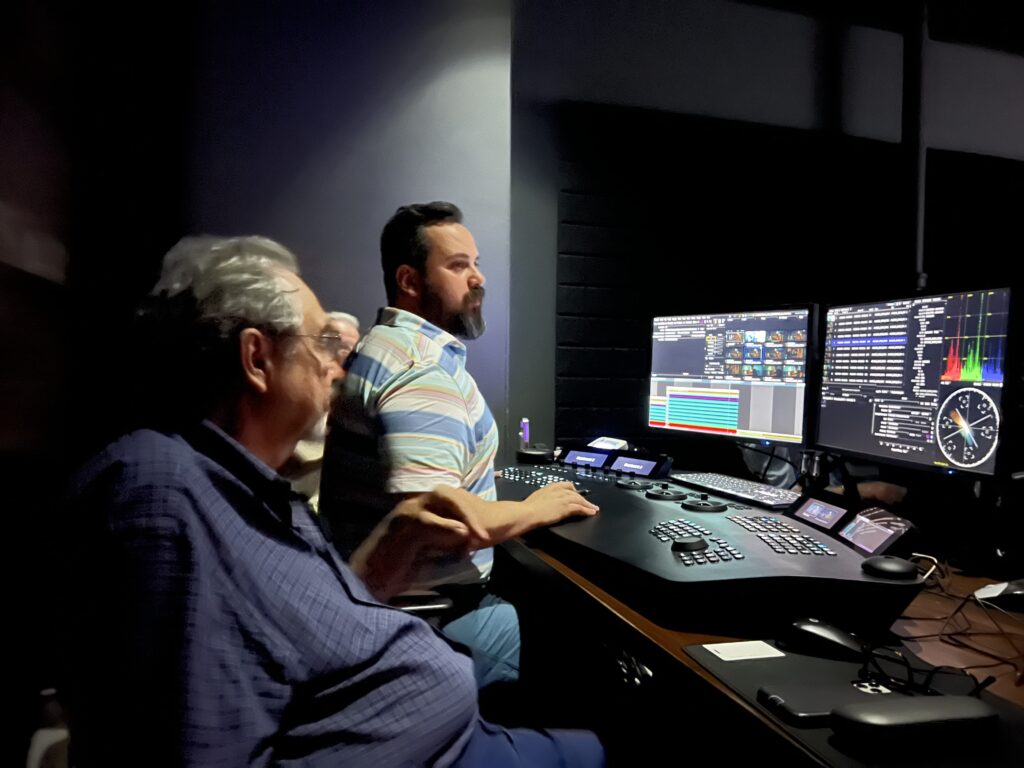 Saturday went by fast as well, and we entered our last day–the coloring day. We arrived at Harbor Picture Company and met senior colorist Anthony Raffaele (Oslo, Cafe Society, Mr. Mayor). Anthony used Baselight to grade the Saturday footage.I thought the footage looked great straight out of the camera but Anthony made it even greater with a custom LUT. We witnessed the process of DP’s collaborating with the colorist. They pointed out the problems in the image and fixed them. For example, Anthony brought down the brightness of hot areas so that our focus could be on the actors. Anthony noticed even tiny details like the redness in the actor’s ears. We also tried grading in both HDR and SDR. It was mind-blowing when we switched from SDR to HDR. 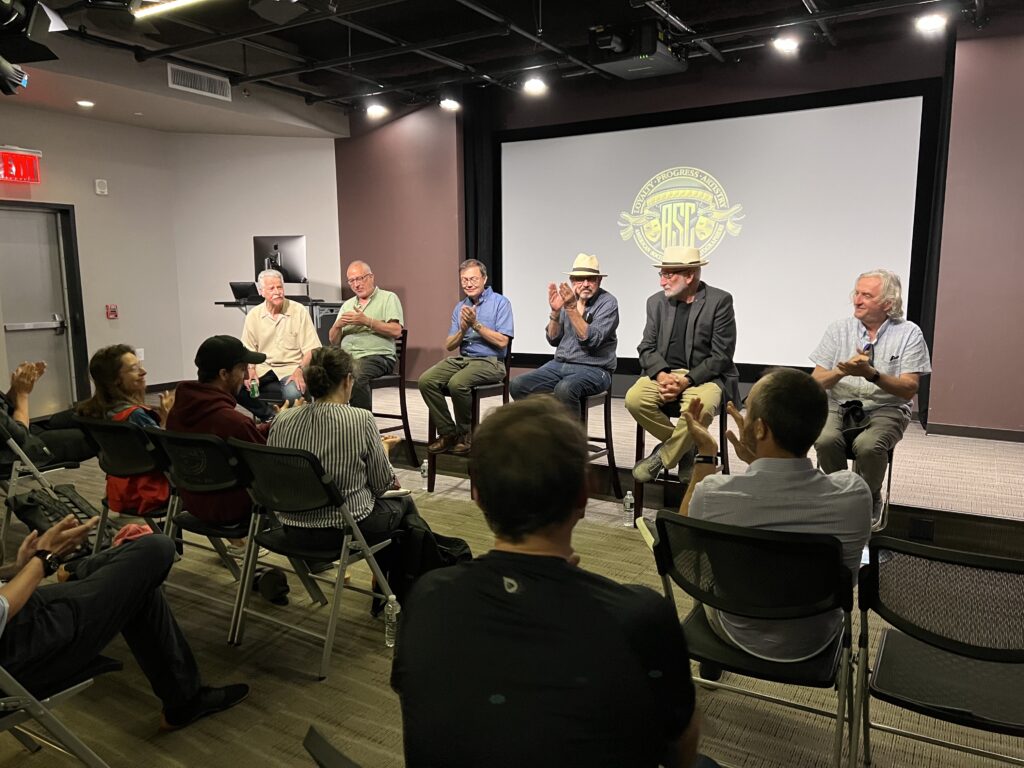 After the coloring sessions, we traveled to AbelCine for the ASC Q&A panel. The panel was around 2 hours, but it felt like 20 minutes. Each renowned cinematographer gave refreshing input to our questions. It was personally my favorite part of the class. I not only heard the romantic side of being a cinematographer but also learned about the realistic aspect of this job. One key thing I learned from the panel was that, as a DP, I have the responsibility to form a good working environment. Guess who the boom operator turns to when they want to know if the boom is in the shot? Guess who the gaffer asks where to put a light? Guess who the set designer consults before setting up decorations? Guess who the assistant director pesters if they want to move faster? To be a cinematographer is to form a loving crew family—a lot of decision-making and a lot of problem-solving.