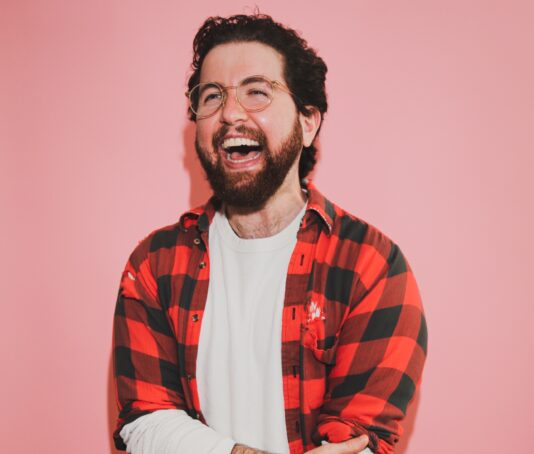 SVA alumnus Oliver Slate-Greene is releasing his first book! Here, Oliver writes about getting the book published with the help of a fellow SVA alum.

*In the key of Sophia Patrillo from the Golden Girls*: Picture it! New York City, 2012, autumn of. I was a young fool in love with a woman who had just broken my heart. I was suffering from insomnia, and a mean nicotine addiction (which I thankfully quit eventually). Nothing and no one could pull me out from my dark night of the soul.

I also had this tremendous creative drive swelling inside of me, grief has a way of making the round edges of reality so sharp, clear – defined. Writing has always been a deep love of mine. Usually poetry, but something bigger was swirling in my soul at the time. A story was forming. I didn’t realize it at 22 (how could I have?), that a part of me was trying to birth itself onto a page.

The Way Blood Travels was written over a two-week period in late 2012. I did literally nothing else other than sleep, wake, write, eat, drink tea… okay, and maybe cry. MAYBE. But at the end of two weeks, I had somehow written a bildungsroman based on a life I will never live, but also knew intimately? The peaks and valleys of 45 years having played out in my mind, I felt older after I finished it… but it took ten years of further gestation and serious editing to get it to a place where I felt ready to share it. Such a vulnerable thing creation is, huh?

Fun fact: in the spring of 2021 my good friend, and former SVA classmate (!) Albo Sudekum, mentioned to me that a publishing house she knows/loves in the UK called PRAVUM was accepting manuscripts. After checking out their website and sort of falling in love… I decided to shoot my shot – as the kids like to say – and here I am today, nearly a year later, writing to you lovely people! The PRAVUM team, an all-female vision’d/led/founded crew is comprised of three phenomenally talented souls, and I’m honored to be a part of their publishing house with my debut novel.

The Way Blood Travels is a story about a trans man whose disembodied youth compels him to leave a small town in Western Massachusetts. After rebuilding a 1969 Mustang and hitting the road, our narrator meets a prostitute from Detroit who introduces him to synthetic testosterone. As he transitions, he embarks on a journey of self-discovery and the body, the United States and all kinds of love. Marked by periods of intense wanderlust and domestic stagnancy, this story is a meditation on what connects us, and is told in a mesmerizing and hypnotic voice. The Way Blood Travels is as much about queerness and masculinity, as it is about reincarnation, magic, and time.

In honor of spring and new beginnings, we’re offering The Way Blood Travels at a special Aries-season rate. So hurry up and order yours while the getting is good! 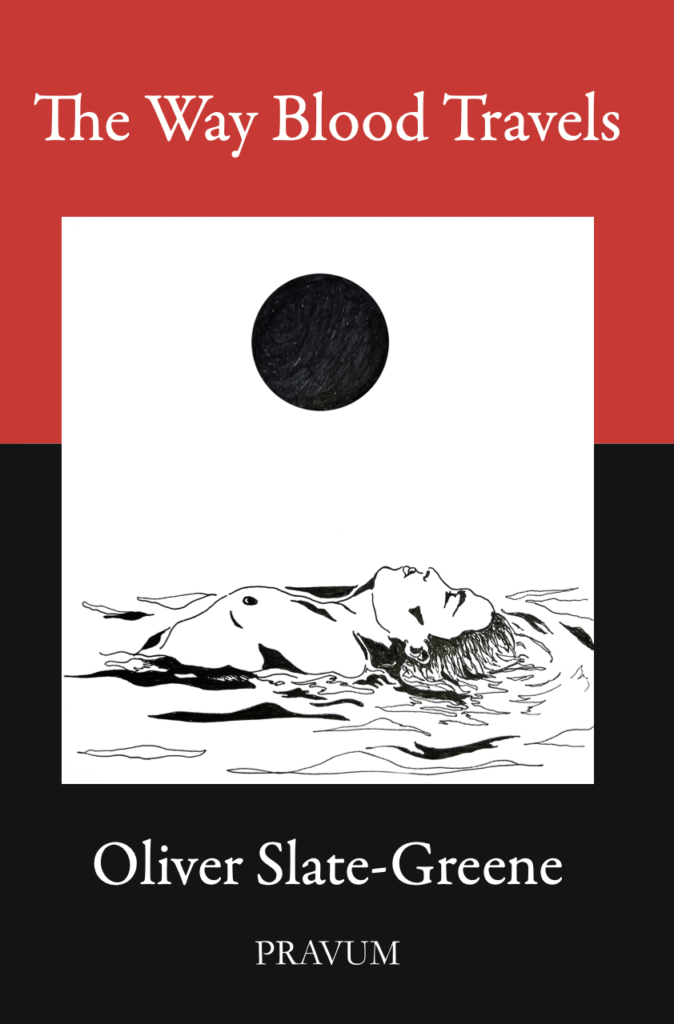