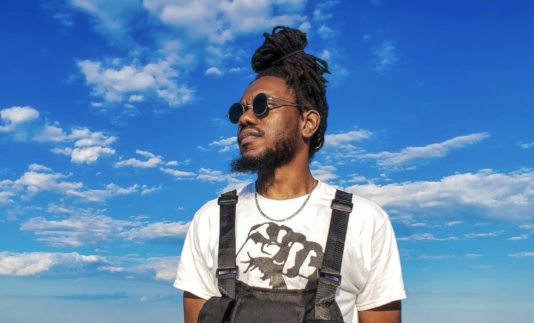 Sage Love (2019) writes about losing his grandfather – who gave him the inspiration to become an activist filmmaker – and finding the “proper” way to grieve as a Black man in America.

When life calms you down, you have to shut up and listen.

Before I explain what I mean, I want everyone reading this to understand where I’m coming from. I believe the best way to connect with people is by sharing experiences you’ve gone through. COVID-19 hit everyone like a surprising tidal wave no one was prepared for. Everyone was living their life or thinking they were until the pandemic hit and everyone was forced to re-arrange everything. Millions of Americans lost their jobs, Schools were forced to continue the rest of the year online, thousands of flights got canceled,  entrepreneurs of all kinds including myself were forced to think of innovative ways to continue business for the sake of our survival. The whole world was feeling it and with everything going on I found myself working even harder than usual. I became obsessed with this idea of creating the next big thing to come out of COVID-19 when it was over. I thought I was being revolutionary until life told me to calm down. One phone call on a late Tuesday morning/night changed my life forever. My grandpa passed away. 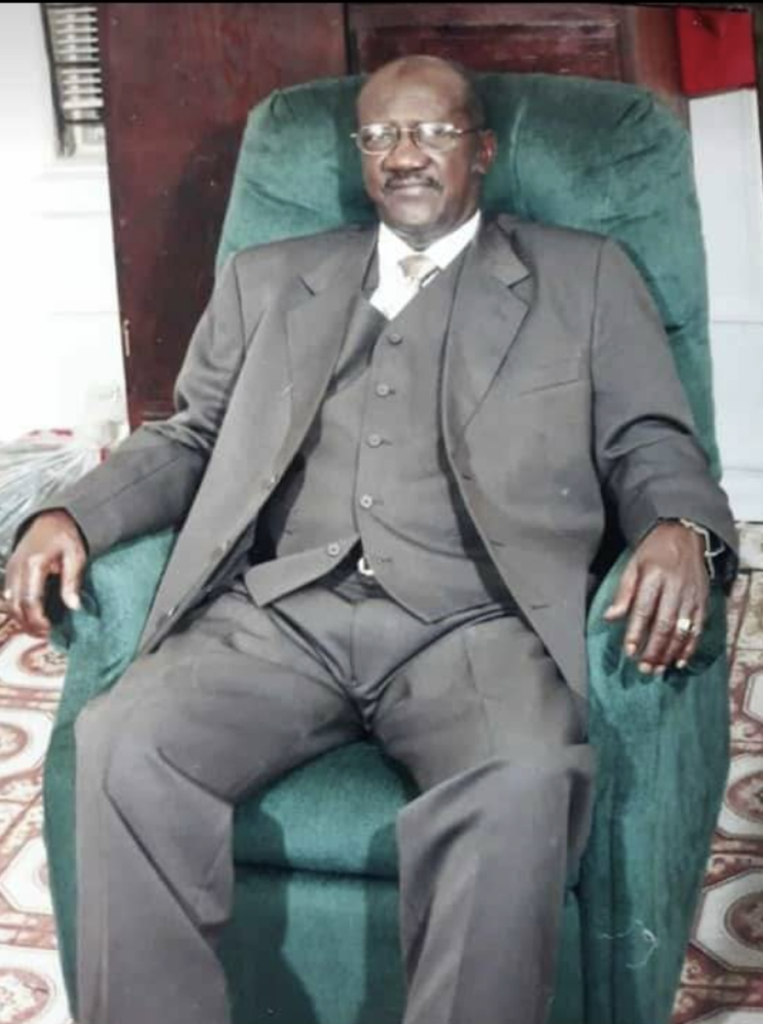 On May 13, 2000 I came to America from Haiti. I was 6 years old and it was the first time I met my grandpa. That man raised me since I was 6 years old. He was my first introduction to skyscrapers, brown stones, and the Haitian American culture. He was more than a grandpa, he was a father. He taught me almost everything I know. He was the example I followed when I was young. He protected me in ways I’m now finding out through him not being here anymore. I often talk about how I’m a descendent of the first emperor of Haiti Jean-Jaacques Dessalines. What I didn’t tell you is that lineage is from my grandpa’s side of the family. I come from a revolutionary family and back in my hometown of Ayiti, my grandpa is a well-respected man. We often traveled to Haiti together and watched movies together. One day I was sitting down reminiscing on the good times he and I had together, and I realized he planted an important seed in my mind. He planted the seed for me to be a filmmaker. Not just any filmmaker, a revolutionary one. This was when I shut up and l began to listen. 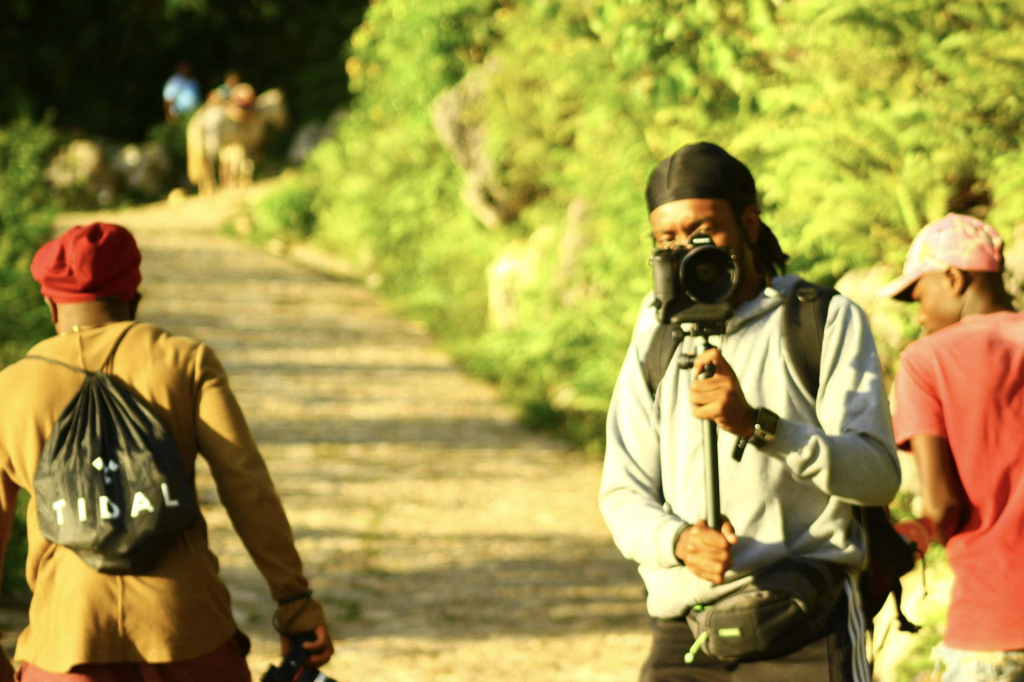 I remember when we used to sit for hours and watch movies all day. When I was young he told me he wanted to open up a cinema in Haiti. He would buy blank VHS tape and record films on them. I used to buy blank DVDs and help him record our favorite movies on them. He would also buy new films that came out in hopes of opening that cinema in Haiti. He loved Kung-Fu movies and action films. He knew our community would love those types of films. Over the years we collected all types of movies. Back then I was just having fun helping my grandpa record any movie we loved watching together. I didn’t realize at the time, the seeds that were being planted in my mind. It also planted an entrepreneur mindset in the terms of going after what you believe in with enthusiasm. 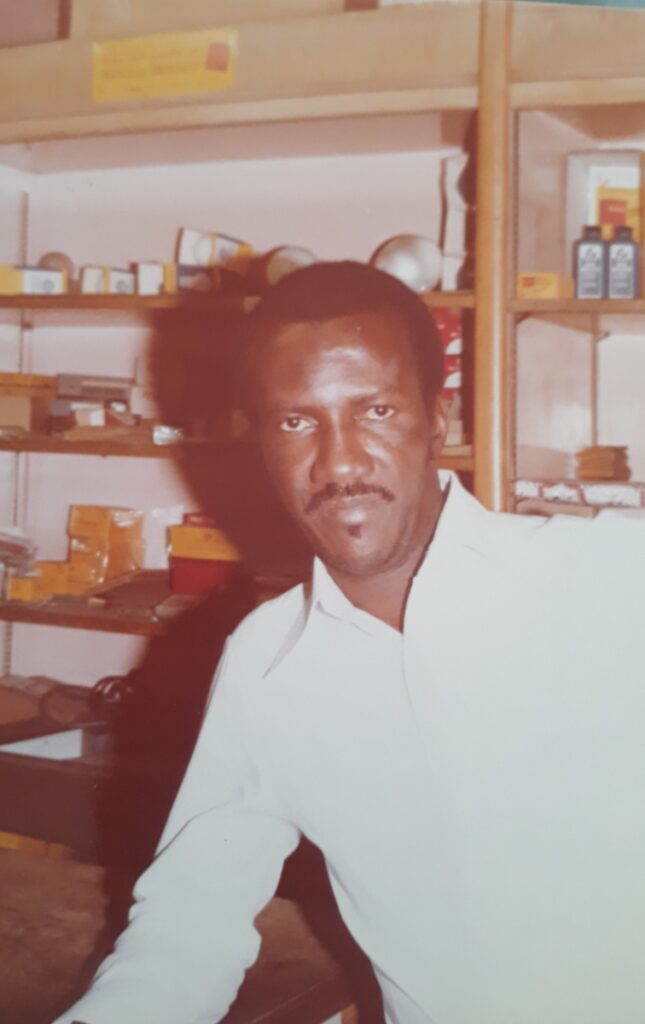 Let me bring it back to the quote, “When life calms you down, you have to shut up and listen.” When my grandpa passed away, life calmed me all the way down. I was introduced to the real revolution. Before the pandemic everyone was too comfortable with a normal that wasn’t really normal. People were constantly putting things off for a later time – myself included. This pandemic forced everyone inside. This pandemic forced everyone to face themselves and each other. For some it put us right in front of our unhealed wounds and were forced to deal with the process. For me personally, the real revolution was grieving. As an Ayitian man, living in America, I struggled with grieving. Black men are taught not to show vulnerability. In fact, in some cultures it’s a punishment when a black man cries. We’re told to “suck it up” or “be a man.” When my grandpa passed away, I couldn’t live up to those standards anymore. I gave myself permission to be the most valuable I’ve ever been. In grieving the loss of my grandpa, it opened up a lot of circumstances I went through where I was really hurt but I rejected my natural born way of detoxing (crying). I allowed myself to go back to those hurtful moments and grieve them properly. I let go of my fears and man, I’ve never felt more free in my life. It really gave me another outlook on life as a black man in America and the weight that comes when we don’t admit to ourselves that “I was hurt by that situation.” Grieving my grandpa taught me how to feel. Doing that as a black man in America is extremely revolutionary. 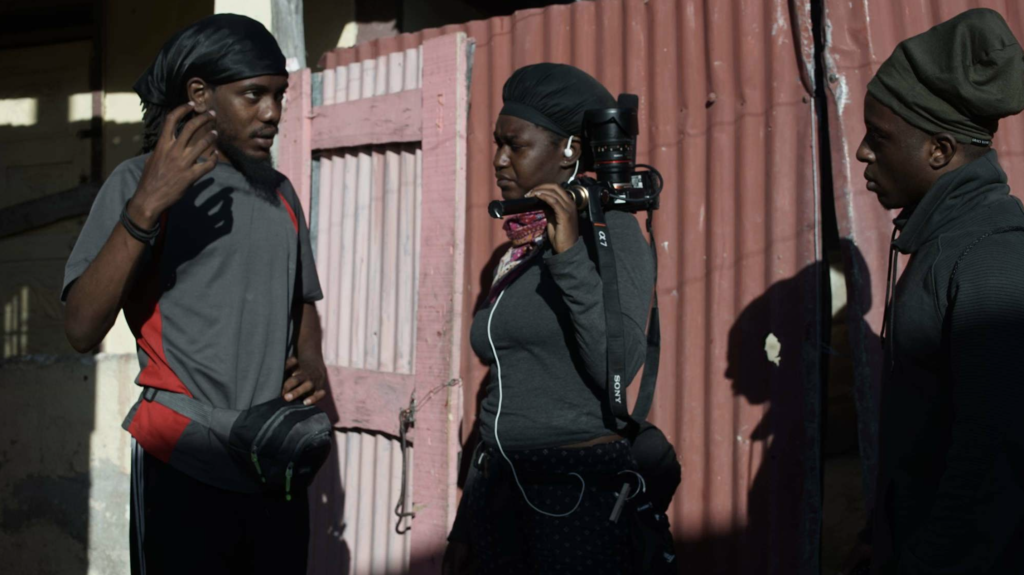 Follow Sage and his journey to find his ancestral roots and the troubled history of Ayiti after discovering no real relief efforts were made in the aftermath of Haiti’s 2010 earthquake in his award-winning documentary. To watch the film visit: Ayititheawakening.com/store