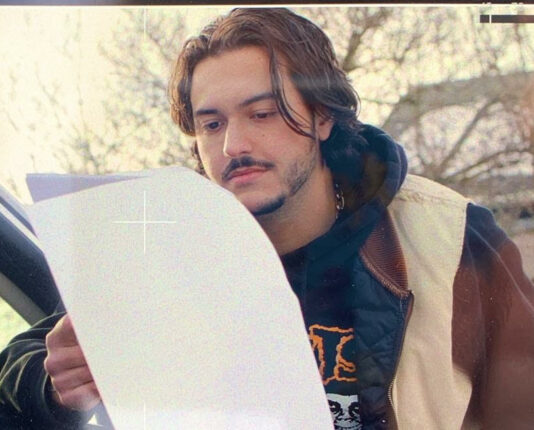 Steven Murello’s 2022 thesis film, False Flag, is a narrative glimpse into the subculture of American “doomsday preppers,” with a focus on the negative effects felt by children within prepper families. Steven is currently submitting his film to a variety of festivals and intends to have a series of independent showings throughout his home state of New York. Here, Steven writes about finding the inspiration for this work and the challenges he and his crew faced during production.

Sometimes your best ideas aren’t the ones that you spend months workshopping trying to get just right. I’ve found that the best ideas come when you least expect them. This was the case for me with False Flag. 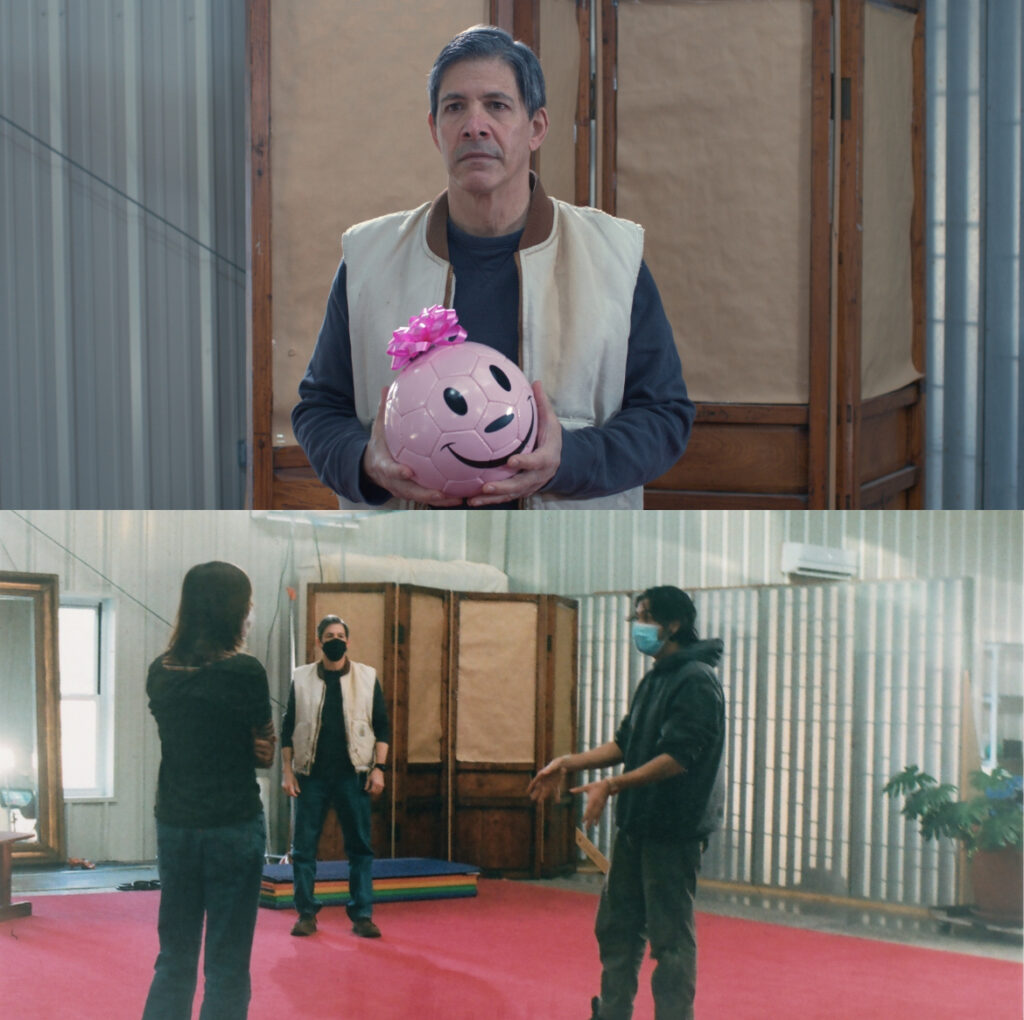 During the pandemic I deferred my final year of college in order to work. I was disappointed that I didn’t graduate alongside my friends and peers, but this allowed me to really plan my thesis. After months passed by I found myself unable to decide among three different concepts, all of which I was not very passionate about. This was until I binge-watched National Geographic’s reality series, Doomsday Preppers. 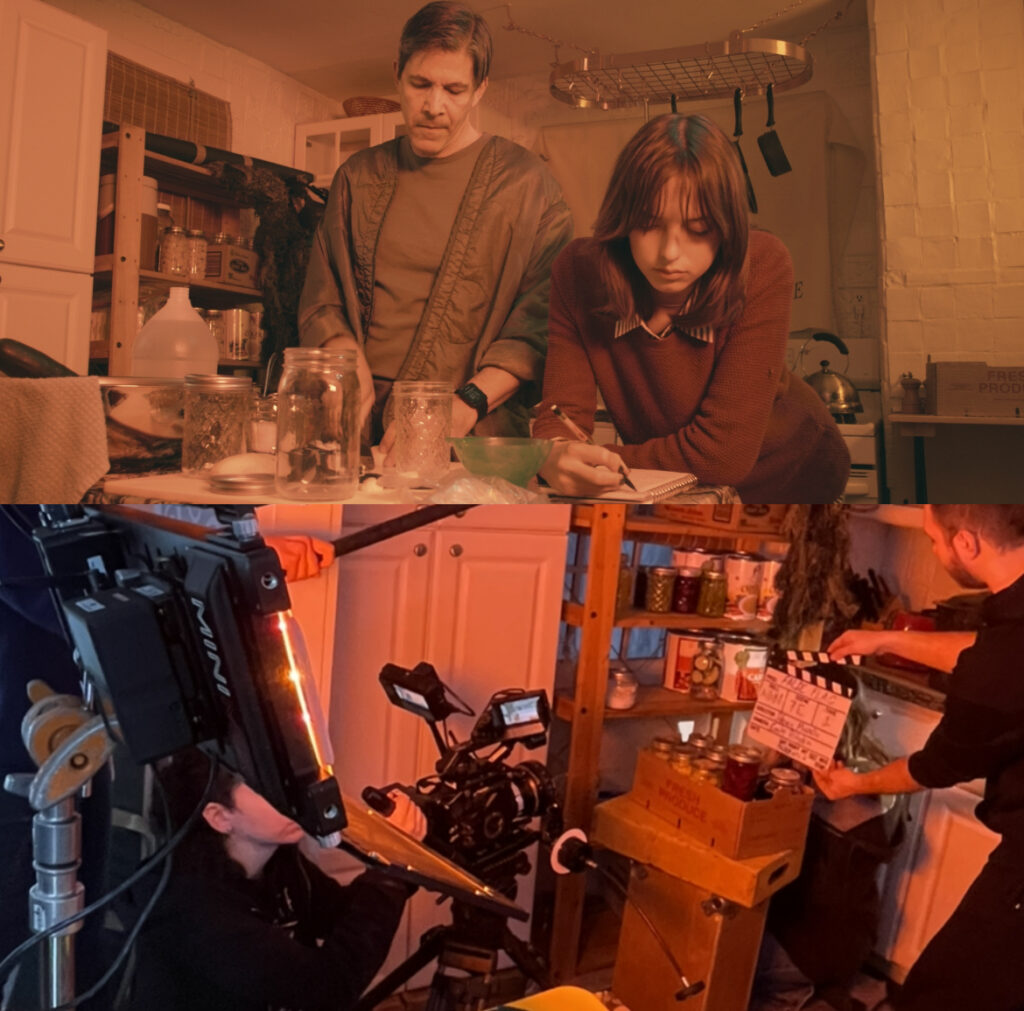 I was drawn to the show initially as members of my own family dabble in “prepping,” however the people in this program take things to an extreme and make their fear-based hobby a lifestyle. Episode after episode, I saw families participate in activities like defense drills, hazard exercises, and ration prep. Despite their enthusiasm I couldn’t help but consider the long term effects of this lifestyle on their children. For the most part the kids seemed willing to participate in a game of make believe. That was until I saw one episode where a prepper’s teenage daughter wanted nothing to do with firearms training and I thought, there is definitely a story here from her perspective which we are not getting. 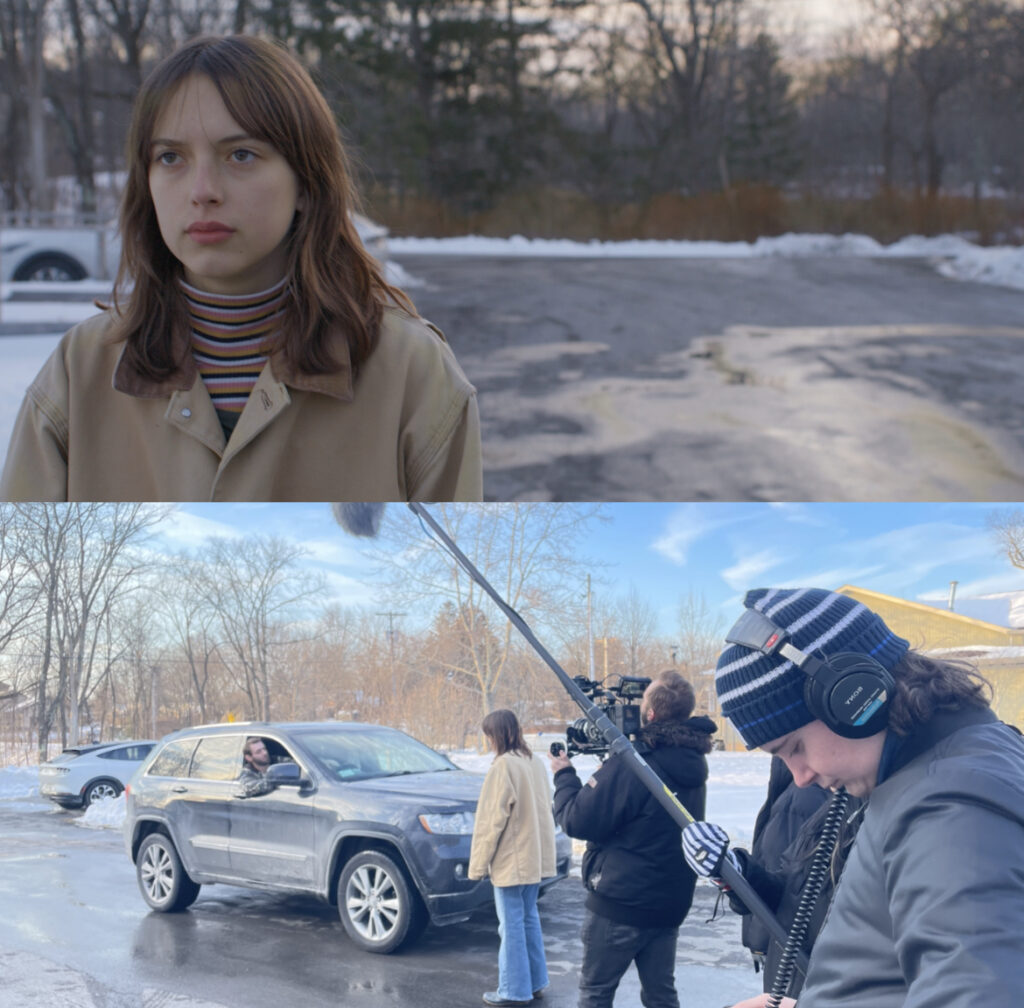 I was surprised to learn that so many of my cast and crew related to the subject matter. Whether it was in regards to the specific “prepper,” extremes or that navigating familial tension have become so tentative that the least inflammatory of ideals can result in a dinner table blowout. My team’s connection to the story and our connection as friends allowed the film to come to fruition even under some harsh circumstances. 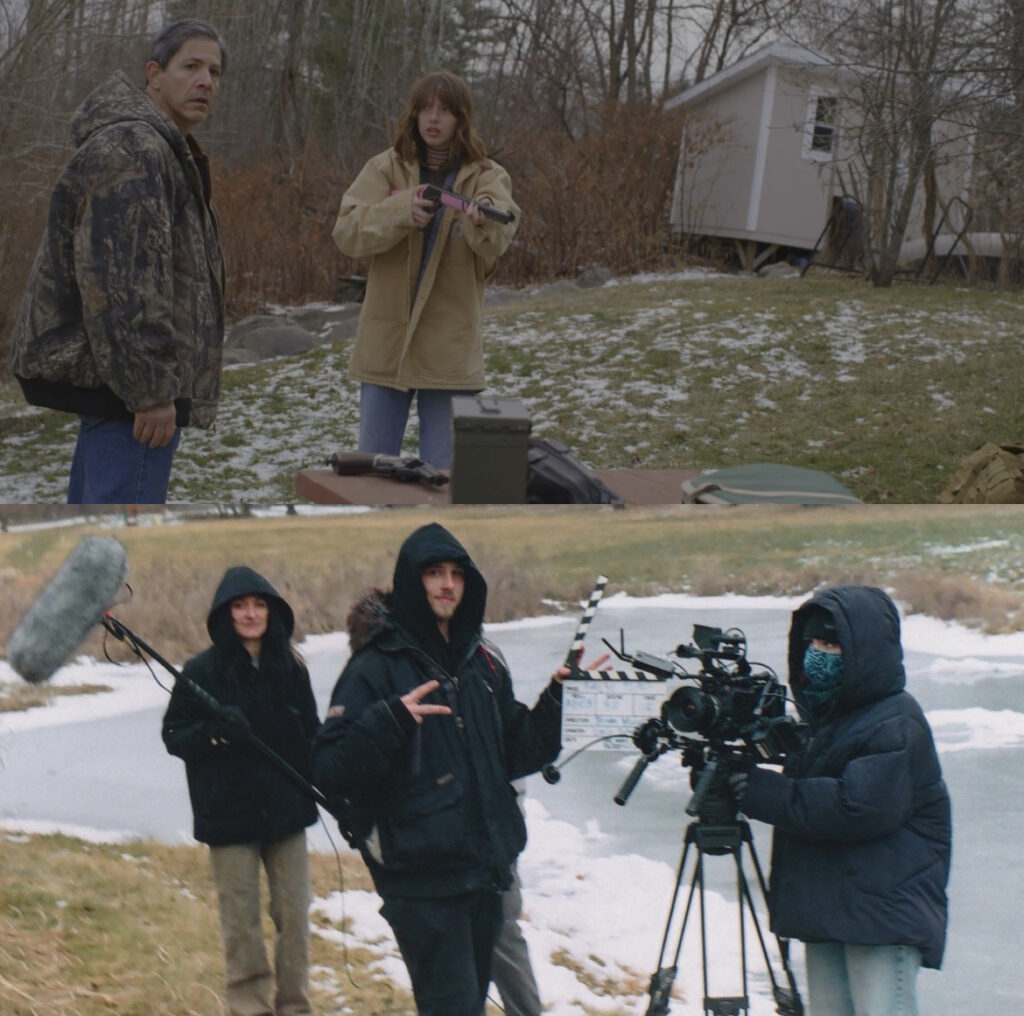 Due to some cross contamination of catering cookware, we actually had to utilize the “nearest hospital” feature on our call sheet. Don’t worry, everyone is fine and our super-star key grip returned to set the same night. That was only day one. On day two, we awoke in upstate New York to the most brutal snowstorm of the season and after some serious safety checks and a schedule push we ventured on. Day four, a day of all exteriors in the winter wind, our van broke down. 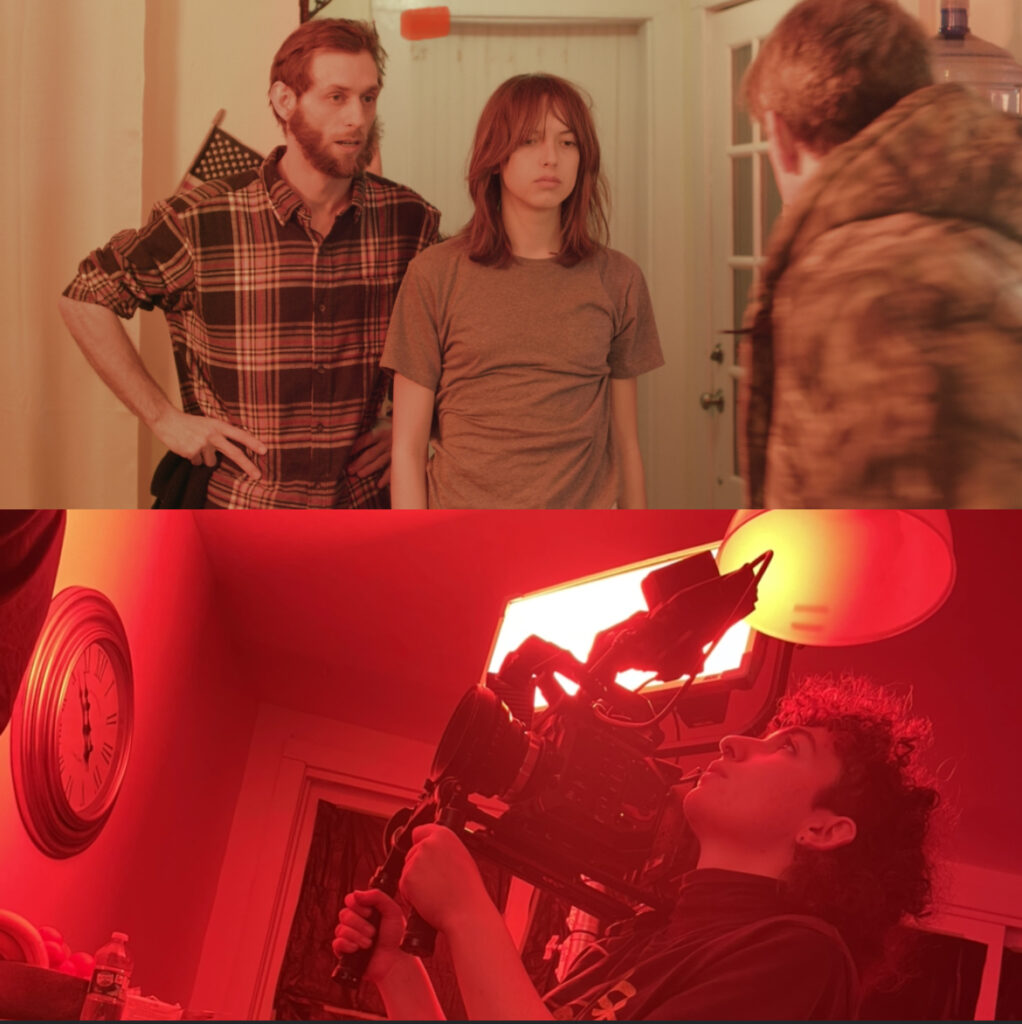 After all of these things and then some, what would seem to be major issues felt only like minor inconveniences because of an incredibly dedicated cast and crew. My major takeaway from this experience has been “take care of your people and they will take care of you.” Especially on a project that everyone involved is passionate about. I thank everyone who helped bring False Flag to where it is now and wherever it will go. 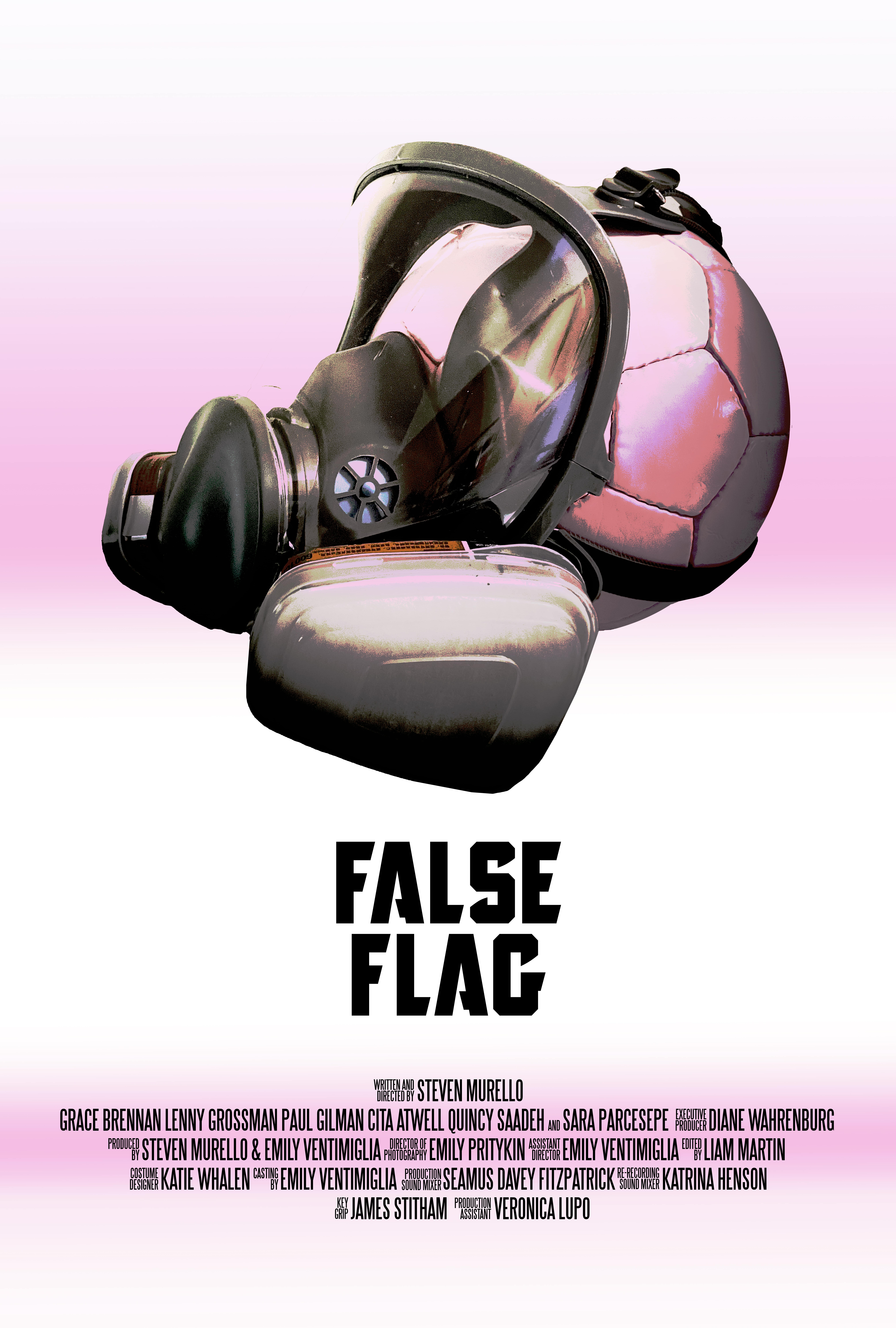