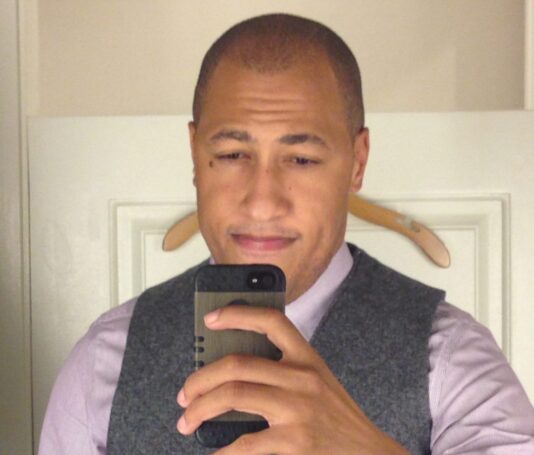 Faculty member Jordan Michael (My First Feature-Process of Making A Film) writes about the ocean of change that he saw a few months ago at the Entertainment Financing Conference.

My takeaway from the conference (and the overall industry sentiment) is that really, the industry has a problem that seems like a self-serving problem; an “embarrassment of riches”, as it were. The cashflow of the industry has never been stronger, spurred in most part by the influx of technology companies and the cash they bring; but they bring two other key points that Hollywood has never had in its entirety

Forget the idea of ‘threading the needle’; with data, tech companies arriving in Hollywood have the ability to thread the micro pinhole! The data constructs and information they glean allow them an audience in almost every possible genre in a never-ending conveyor belt style of content. This resembles the 90s; where the big proliferation that allowed for almost any movie of any type to be made was home entertainment and VHS; those tools allowed an indie production market to flourish with the rise of movie rental stores like Blockbuster Video. This allowed the same and similar flexibility to make money from productions as the studios commanded to the indie producer.  Streaming is now the element of the equation that demands to be suited (much like home video was in the 90s); but now, that allowance has caused the problem of the thing that has the industry and producers kind of in a spiral : the idea of curation.   When things are curated, you now need to be able to break through the crowd and competition with ever more clever promotional ideas, partners, and strategies than ever before; to even get attention on your project.

But fortune favors the bold; and it will require out of the box thinking in ways not quite seen before; and with the wonderful proliferation of these incredible (both) free and easy-to-use tools that are used on everyone’s phone (social media); marketing (the key level to counter things like a certain style of curation) can be more tightly controlled and fine tuned; but yet with wider reach than ever possible before; and with more and more pipelines and storefronts to be fed; the appetite is not only there; but it is famished!

So, now that distribution is as easy as firing up the power button on any of our devices, the pendulum now swings back to content being king; and with distribution increasingly easier by the day; content will uniformly remain king, I think; for our foreseeable future; and it is a future that will belong to those who know how to harness the power of the technology, and the new opportunities that it affords us in the work we do.

Though the death-doom-and-gloom of the theatrical experience isn’t as certain as people may believe; with the Disney/Marvel holiday event of Spider-Man : No Way Home reaching record-industry status; it proves that people will come back to the theaters (or any preferred distribution channel) as long as the content is visually demanding enough to be seen in no other option than the big screen. It is in that belief that we will now see a “Tale of Two Cities” approach to distribution; the “Sunday Ticket” offerings (the tentpole / franchise IPs) and the “Silverlake Programming” (everything else defined as being niche or specialty). This will force the drive to find global content to even new heights, as the theatrical groups will want to do business with more and more of the content people need to see in their venue offerings. And, I’d be remiss if not to mention that some of the magic of marvel comes from our SVA family, as its two lead characters were created by SVA’s own Steve Ditko. With its success, it is the final period on both the dominance of Marvel (and groups like it yet to come) on the media industry and the creative legacy of our SVA community.