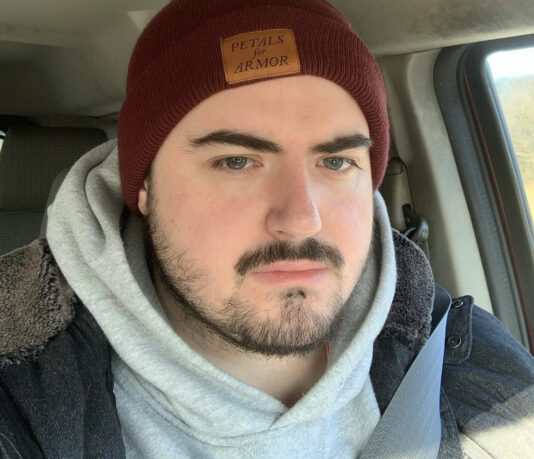 First year transfer student Chris Stager has spent the past two years going through filmographies of notable filmmakers, and writing about them on tumblr (drowningseacinemaclub). Here, he shares his review the 2021 film El Planeta.

2021 marked the return of cinema in the era of the Covid-19 pandemic, theaters reopened, productions finished, it felt like it was finally over. And then it wasn’t. In the chaos of delayed releases and the hoards of MCU films there was one that felt out of space and time: Amalia Ulman’s feature debut El Planeta. 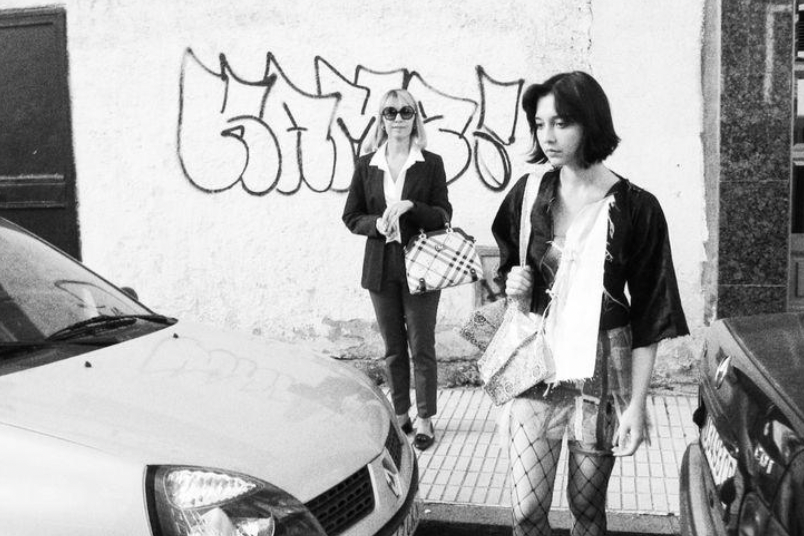 A resurrection of a form of filmmaking I thought was long dead in the 2020’s El Planeta combines modern materialism with Brechtian theater elements to breathe fresh air into the otherwise fairly stale artistic medium. Following two women, Leonor (Amalia herself) and her mother Maria (played by Amalia’s own mother), as they attempt to maintain their public image in the face of financial collapse. Ulman poignantly points out the small dysfunctions of everyday life happening all around us under capitalism, revealing themselves only to those willing to see. The women lie, cheat, steal, and anything else they can do to control their crumbling lives, their exploits don’t go into paying off the house they’re about to lose but into clothes and items they can use to flaunt a persona of wealth. They have been consumed by their own materialism; they no longer care about survival only keeping up their social images. 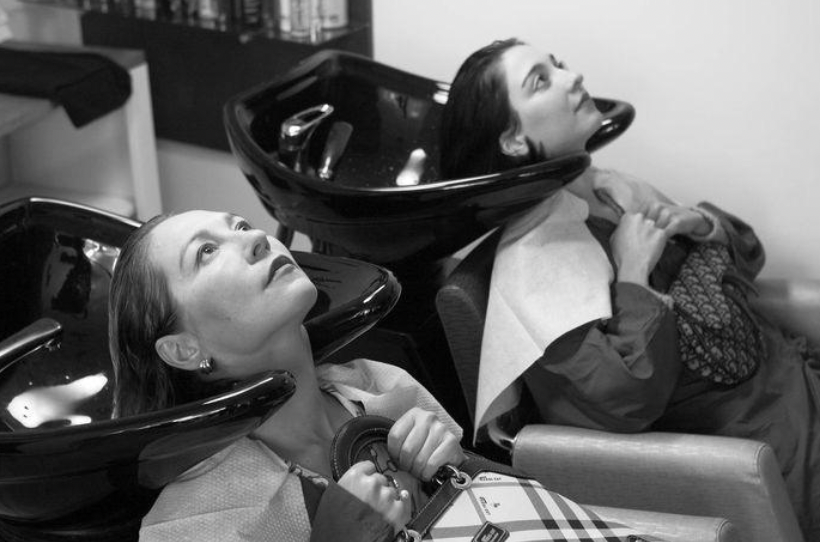 El Planeta is a compressed image of society as a whole, collapsing under the weight of its own cultural narcissism. Ulman is trying to grab you by the shoulders and shake you awake, screaming that you have lost yourself in yourself and it’s been criminally swept under the rug. This is a revival of film as a form of artistic expression and not just mindless entertainment, a push for us to do and be better. The entirety of this film can be summed up by one question, presented by Leonor at the very beginning as she contemplates prostitution, is a $20 book worth sucking dick for? 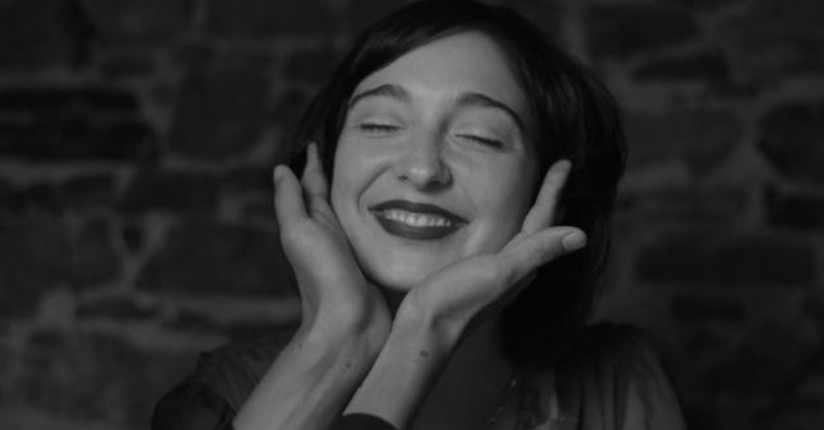