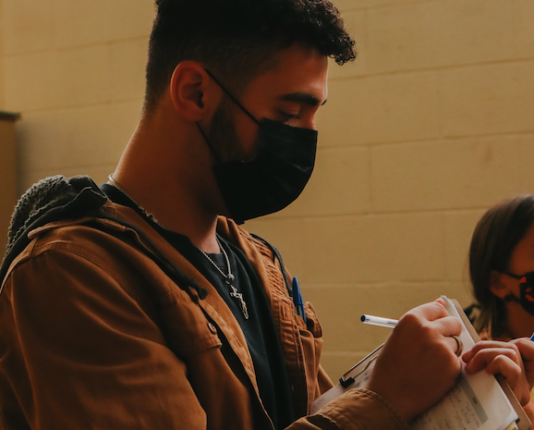 3rd year student Joseph Rana writes about his path to choosing an editing concentration at SVA, and how his classes have benefited him.

In the Fall of 2019, I was entering SVA as a freshman in the film department. I spent the previous four years at Frank Sinatra School of the Arts also studying filmmaking, and edited all of my high school projects myself. Throughout my time there I learned a lot about film production, but what I really enjoyed most was the post production process, and editing on Adobe Premiere Pro.

As a film major, you have to pick a concentration; there’s directing, sound, cinematography, editing, and screenwriting. From the start I was leaning towards concentrating in editing because I was excited to learn more about it, and was eager to meet more like-minded people. 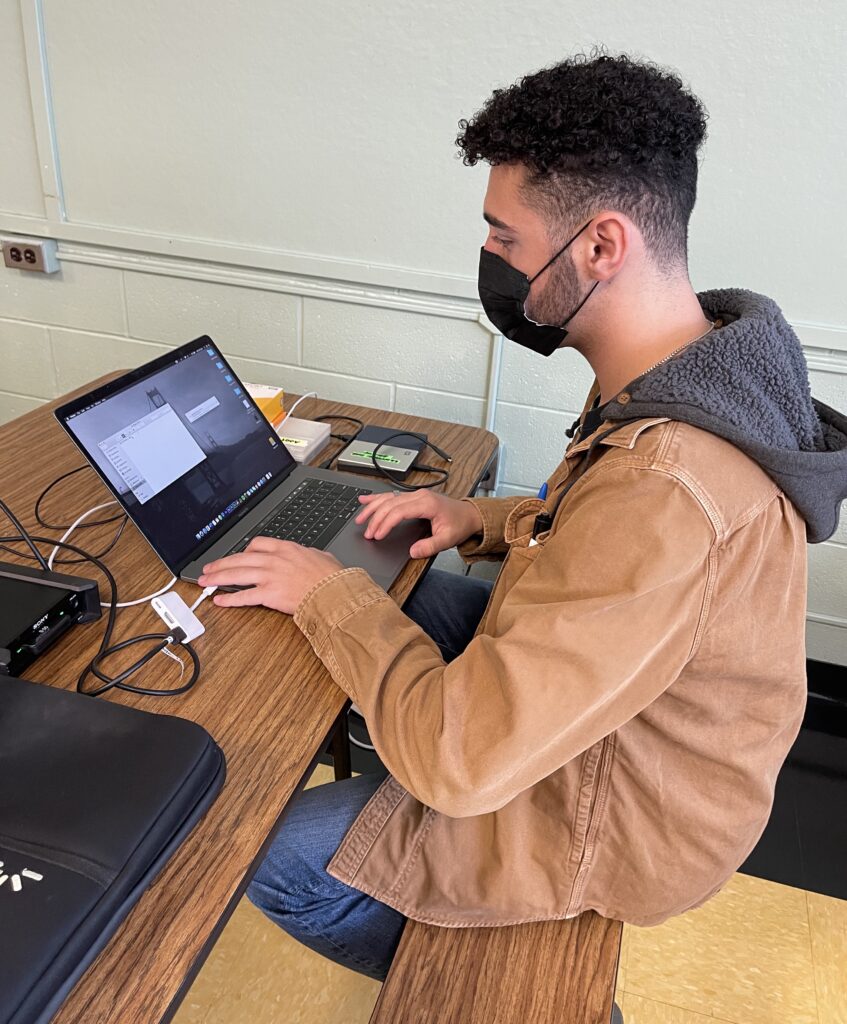 So, after taking an assortment of filmmaking classes freshman year, I decided to concentrate in editing! Before the pandemic hit at the end of my first year, I spoke with Kamil about next year’s editing classes. During my sophomore year, I decided to take Digital Workflow, a class that’s normally taken in third year. This was honestly the hardest class I’ve ever taken in my entire life, but it’s also the most impactful and important class I’ve ever taken.

What Digital Workflow has to offer you as an editor is remarkable. Editors need to know very specific information, like computer specs, video resolutions, and how to deliver films correctly. Kamil’s Digital Workflow class prepares you for that, and allows you to master the technical side to the art form of editing. His class definitely strengthened me as an editor, and is an essential class in my honest opinion for anyone who wants to be an editor. 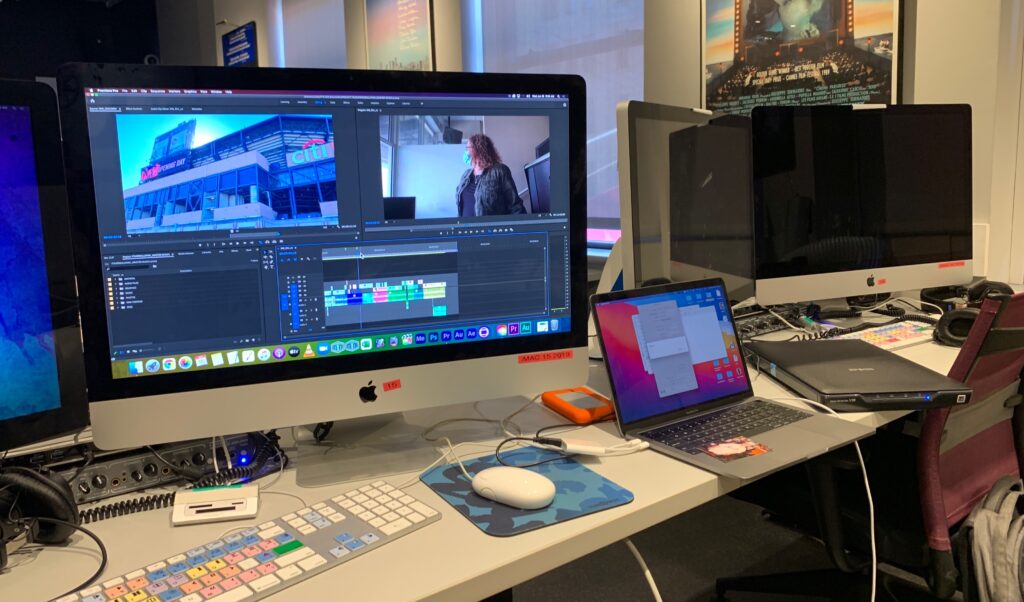 Professors all around the school have taught me little things that go such a long way. Listening to not only my editing teachers, but teacher’s from other concentrations, too, has been super helpful.

Now I’m a third year student and currently commute to SVA from Queens. It takes me about an hour to get to my editing classes every week, but it’s worth it. Right now I’m taking a class in color correcting. Although it’s very hard, I’ve also grown a liking for it!

SVA’s editing classes have also helped me with real-world gigs and outside connections. I was recently an Assistant Editor for an upcoming documentary! I’m excited to see how the rest of the year goes, and look forward to editing some thesis films next year. 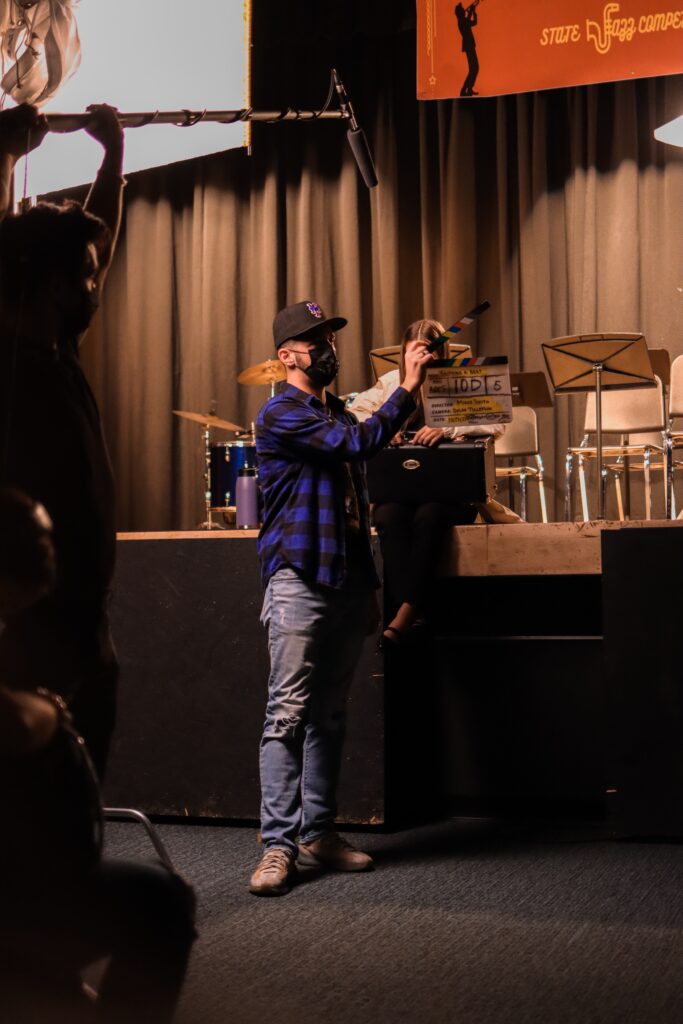