A Conversation with SVA Professor Amy Taubin (Part 2 of 2) 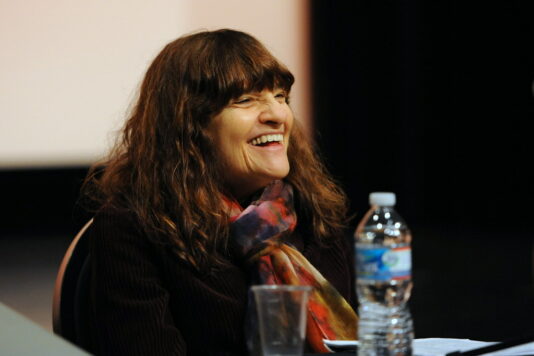 In part two of our extensive conversation with longtime SVA professor and acclaimed film critic Amy Taubin, we delve into the past and present, covering both Taubin’s lifelong cinephilia and the advice she gives to her students today. Part one, focusing on Taubin’s career path and her experience of the ’60s counterculture, can be found here.

What were some of the movies that first inspired your cinephilia?

Because I wanted to be an actor from the time I was quite young, I went to the movies all the time. I grew up going to movies and my grandmother was movie-mad, she had come from Poland, my maternal grandmother, and she walked across with her cousin from Europe to take a boat to come to the United States. They were 13 and 14—I have no idea how they could have made it—and she got here, and she already had relatives here in New York. That was the early part of the 20th century, and unlike other members of her family she refused to go to night school. She just went to the movies. As a result, she did not learn to read and write in English, although she could speak it really well. After I was born in 1938, my grandmother took care of me a great deal, and from the time I was two she would take me to the movies with her. So, I grew up with narrative Hollywood movies.

When I was maybe 12 or 14 years old, my parents would drop me off at the theater, and I would just sit there all Sunday afternoon and watch movies. I remember seeing Sam Fuller’s Pickup on South Street maybe four times in a row. It was part of a double feature, and I would go out and have a Coke when the other feature was going on and then I’d go back and see it again. It had an enormous impression on me because I found it incredibly erotic, and my feelings of eroticism began with movies. Not always with narratives, but it had a lot to do with the kinetic effect of movies and of camera movement on me. I know it sounds weird to say. And it wasn’t until around 1959 that I began to be a little bit interested in avant-garde film. It was early Warhol silent films and films by Ken Jacobs and Michael Snow that really made me see movies in a different way. A movie that had an incredibly powerful effect on me was Barbara Rubin’s Christmas on Earth, which I saw in 1964. And Jean-Luc Godard was enormously important for me throughout the ’60s. He completely changed my idea of what movies could be.

It’s always interesting to hear these moviegoing stories, because it used to be so much more of an event than it is now in the age of streaming.

It also used to have a quality of something that was forbidden. I still remember being in high school, and when you went on a date to the movies the boy would always assume that it was a makeout session, and there was nothing that would get me angrier. I just remember getting up and stalking across the theatre and sitting by myself not only because I just didn’t want to make out with these guys, but also because I just wanted to watch the movie.

The connection of movies and learning about what sexual desire was is something we still are kind of scared to talk about and address fully. Movies were also to me from the very beginning a question of form. I always tell my students I feel very shaky when I talk about still photography and what’s good photography and what isn’t, and I’m never shaky when I’m talking about movies because I really do understand the form of time-based mediums. 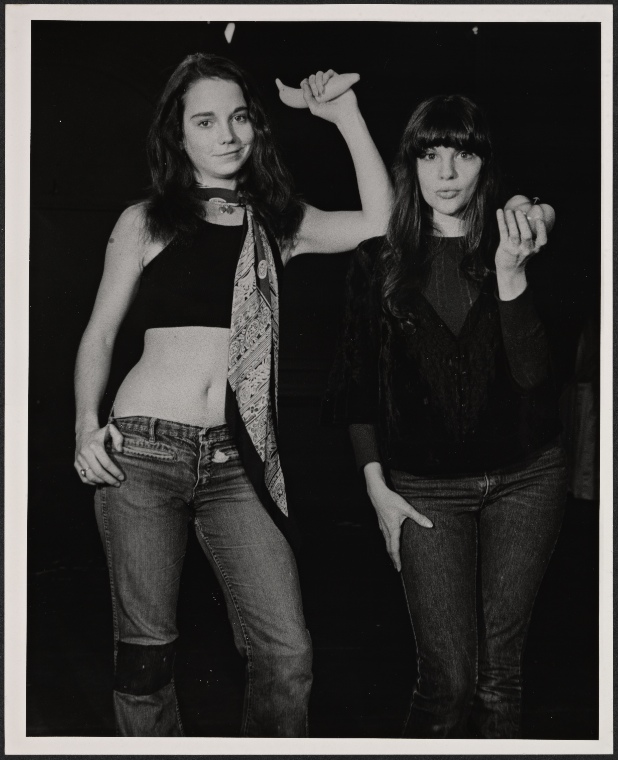 What is your advice for students when it comes to applying to film festivals and getting themselves out there in the New York film scene?

The best way for young people to take advantage of the film scene is to find one of the repertory cinemas and attach themselves to it. I tell my students the filmmakers of the French New Wave went to the Cinémathèque Française and they stayed there and watched five movies a day for a year or two, and that’s how they became filmmakers. There’s no way to become a filmmaker without watching great movies, no matter what you think about them. You cannot let them intimidate you. You want to zero in on what gives you pleasure and figure out what you can add to that by making something. It really is a medium where kinetic feelings, feelings in the body, and feeling in terms of emotions all come together, and you can’t really be any good if all those things don’t come together for you. So, you must look for models of where all those things come together.

As far as films and film festivals in New York, there are a lot of possibilities, and the possibilities are better the more that you make yourself aware and find people within a scene around a particular festival or a particular venue that you are close to. I don’t know how else to say that. I mean, I’m happy that this year and last year and the year before a couple of students who I was really close to, who are not American students, found a way to stay here and go to graduate school and I could write them great letters of recommendation. 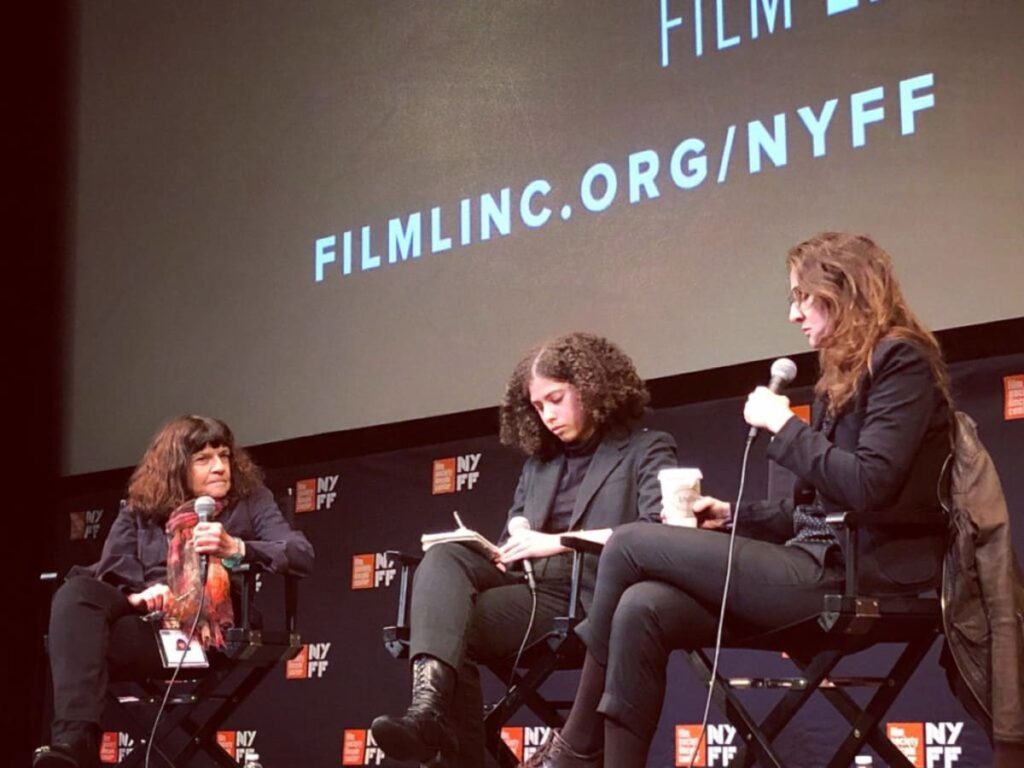 What do you enjoy most about teaching? Do you have a favorite subject or film to teach?

I don’t have favorite films to teach. I have favorite courses to teach. I basically teach what I’m interested in, which is Feminism in Film and Experimental Film. Over the years I’ve had great students, and the thing that keeps me teaching is that every year I have some great students. I keep in contact with what people who are 20 years old now are thinking about and doing, and I would have no way to do that if I wasn’t teaching. So, in an odd way, I use my students. I do learn as much from my students as they learn from me. The things I learn are not always things that I agree with or support—sometimes it’s eye-opening in a way that I find depressing, but just as often it’s eye-opening in a way that’s great.